CoolSculpting Freezes Away Fat—But How? 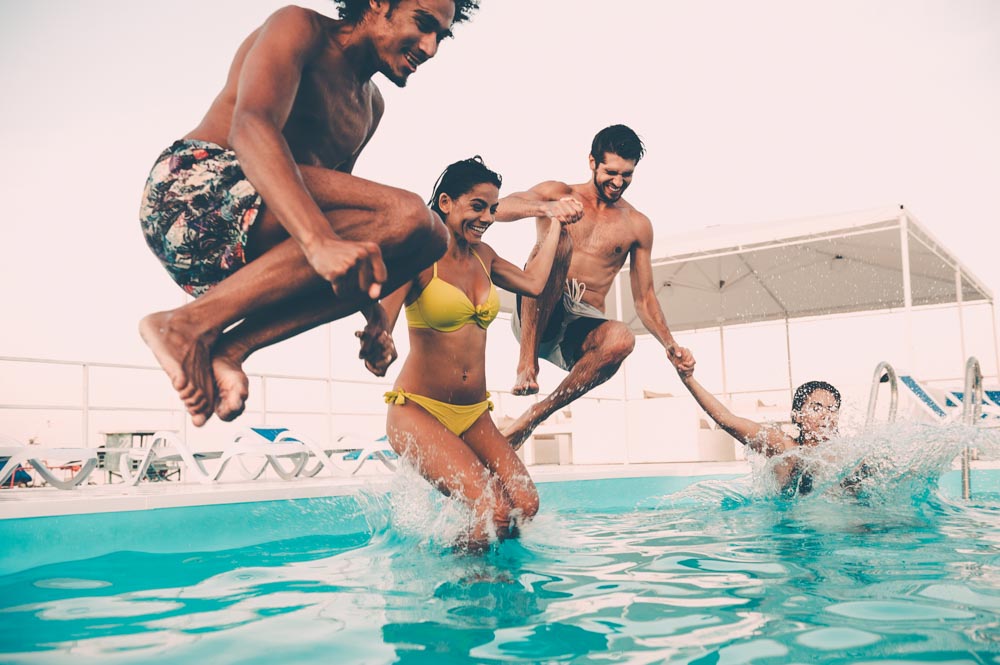 11 Oct CoolSculpting Freezes Away Fat—But How?

CoolSculpting has been touted by celebrities, from a slew of Real Housewives to a bevy of Kardashians, and it’s one of the most popular aesthetic services at RefinedMD. You may have even heard that cryolipolysis (CoolSculpting) was accidentally discovered in the 1970s by scientist puzzled by the fact that kids who ate a lot of popsicles had less fat in their face (it’s true!). However, how exactly does it work, and is it really safe and effective?

Cryolipolysis causes the “death” of fat cells, and CoolSculpting lets this happen in a safe and controlled environment. CoolSculpting has been approved by the FDA since 2010 and can be used on the tummy, thighs, bra/back areas, below the buttocks, the chin area, and the upper arms. There’s no anesthesia, no surgery, and no need to wear one of those super-flattering medical gowns. All it takes is 30 – 60 minutes and you can contour and sculpt your body.

Physiologically, cryolipolysis works by exposing targeted fat to very cold temperatures. This requires a gentle “sucking” of the bodily tissue (similar to placing a vacuum on the area) in order to only target the unwanted fat. Once the fat is “frozen” during CoolSculpting, the fat cells begin to die. This is not an immediate process. It takes up to three months for the fat cells to fully die and be naturally evacuated from the body. CoolSculpting averages a reduction of 18 – 25 percent of any targeted area.

Taking longer for fat cells to die is a good thing. This gives the skin time to adjust to the new, slimmer you. The skin can be “shocked” if fat is removed in one fell swoop, such as with liposuction. Instead, CoolSculpting encourages the skin to re-form as if you lost weight in that area slowly through diet and exercise alone.

Get the Body You Always Wanted

No long-term negative effects for cryolipolysis have been found. It’s been considered a safe method for targeted body sculpting for several years. However, it’s not a “fat loss” procedure. CoolSculpting is meant to provide sculpting and contouring of key body areas, and is best for those who are at or near goal weight but need some help in trouble zones. Interested in finding out if it’s for you? Call RefinedMD to schedule your complimentary consultation at (408) 688-2082.