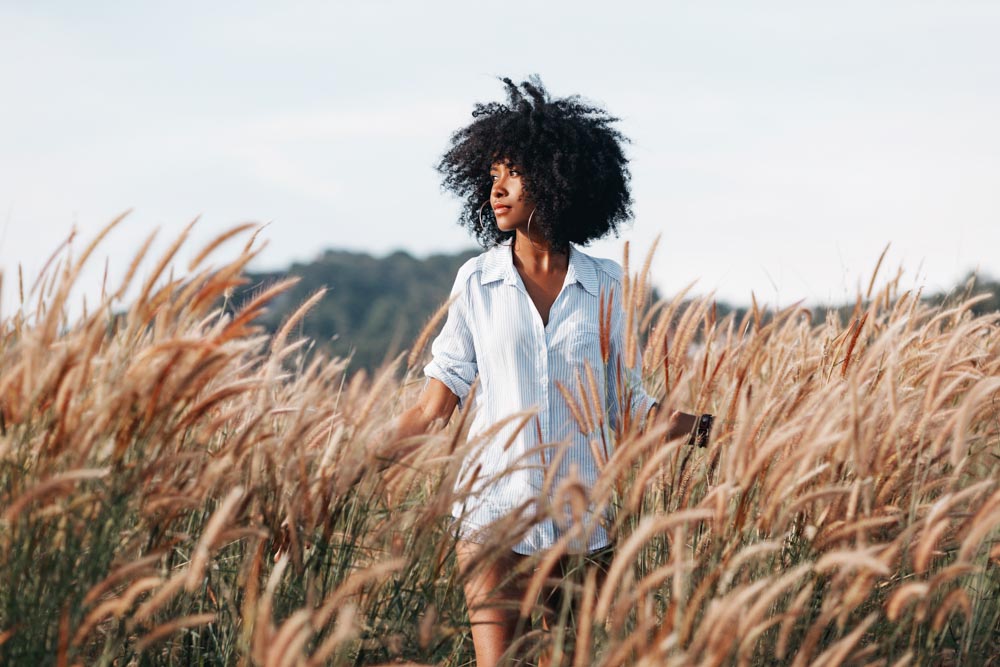 CoolSculpting is slated to be especially popular in coming weeks as self-isolation and working from home can lead to packing on a few extra pounds. When gyms are closed and we remain cautious about going outside, it’s only natural for our weight to increase a bit. CoolSculpting can help you keep those pounds in check in a series of sessions. Most clients benefit from 3 – 5 treatments per area.

What You Need to Know About CoolSculpting

The CoolMini is the device used to treat the face and neck area. It works the same way as CoolSculpting for larger areas, such as the flanks and belly, but on a much smaller scale. Freezing away fat isn’t painful, but keep in mind that the fat needs to be contained between very cold plates for half an hour in order to work. To distract yourself, it’s a good idea to bring a book or have your phone nearby so you can scroll through emails or social media.

You can also combine CoolSculpting sessions. For instance, many clients might follow up their jawline treatment with CoolSculpting on the upper arm. When unwanted fat is “frozen” at just the right temperature, it begins to dissipate. Your body will safely and naturally expel the dead fat cells in the weeks following your treatment. Many clients start to see results in about one month, with full results revealed about six months after your last treatment.

According to the editors, if you start to notice friends and colleagues looking well-rested with fewer lines on their face, they might have discovered AquaGold. This is a personalized treatment for the face made with a suite of fantastic ingredients like hyaluronic acid (which is the most common ingredient in dermal fillers), vitamins, and even Botox. The treatment earned its name because the serum is injected into the skin with tiny needles plated in 24-carat gold. However, that gold isn’t just for looks and luxury—it’s truly necessary.

AquaGold needles are “stamped” into the skin with 20 micro-needles bunched together. This causes less discomfort and irritation with the added benefit of faster healing. You work with your aesthetician to formulate the ultimate serum for your skin and goals, such as Vitamin B to brighten the skin. And don’t worry about the needle part of the process. AquaGold needles are so small that they only puncture the top layer and refrain from causing open wounds.

Get Back to Normal Looking Better than Ever

You deserve some pampering after the last few weeks of social-distancing. Although wearing a mask when you did have to go in public definitely hid unwanted lines, wrinkles, and lax skin, there are better options. Make your debut back to normal looking younger, fresher, and healthier with RefinedMD’s wide range of non-surgical treatments. CoolSculpting and AquaGold are just two options. There are also dermal fillers, neuromodulars like Dysport, laser skin rejuvenation, and so much more.

Remember that CoolSculpting is a little bit of a long game. The results take up to six months, which can seem like a long time compared to liposuction’s immediate results. However, liposuction has surgical risks and when large amount of fat is removed there’s a higher risk of skin sagging and laxity. Schedule your CoolSculpting sessions as soon as self-isolation recommendations are lifted and you’ll still be able to show off that bikini body in time for those end of summer soirees with no incisions and no downtime necessary.

RefinedMD is here for you for all your skin care needs during COVID closures and beyond. Start planning your best summer yet and connect with RefinedMD for all your CoolSculpting and AquaGold needs.