Basal Cell Carcinoma Linked to Higher Risk of Other Cancers 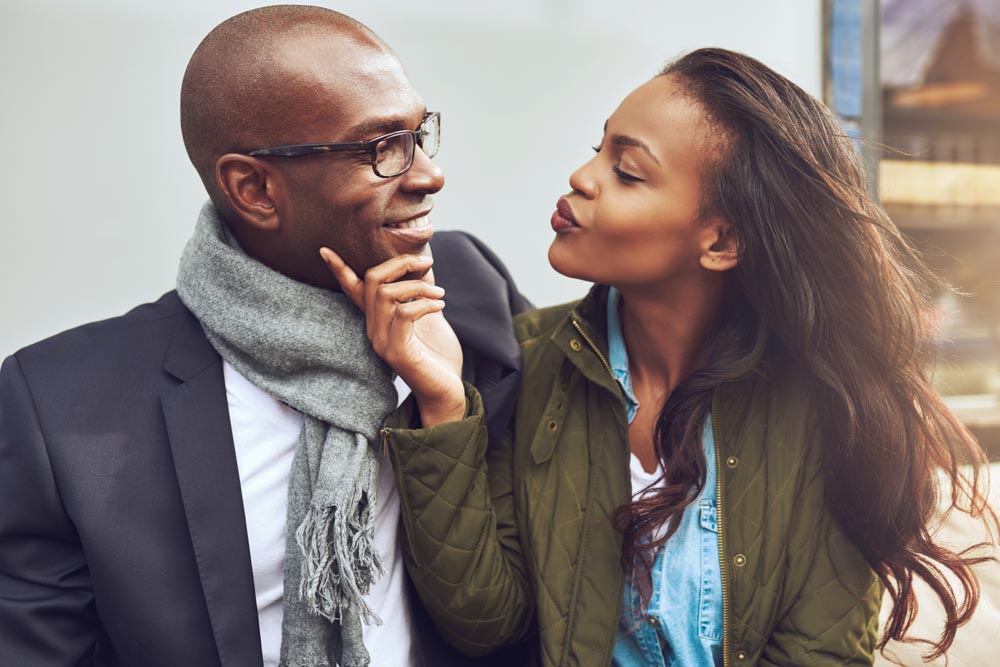 There are various types of skin cancer, including basal cell carcinoma. RefinedMD urges everyone to schedule annual mole checks, and they also specialize in diagnosing and treating many types of skin cancer. Recent research has shown that those who develop frequent cases of basal cell carcinoma are at an increased risk of non-skin cancers including colon, blood, breast, and prostate cancers.

According to a study out of the Stanford University School of Medicine, the link is probably caused by the protein mutations that repair DNA damage caused by basal cell carcinoma. Dr. Kavita Sarin, an assistant professor of dermatology at Stanford says, “We discovered that people who develop six or more basal cell carcinomas during a 10-year period are about three times more likely than the general population to develop other, unrelated cancers.” The full research can be found in the August 9 issue of JCI Insight.

Skin cancer is relatively common because the skin is the largest organ and is regularly exposed to dangerous UV light. Fortunately, the body has proteins that repair DNA damage, and usually this system is a well-oiled machine. However, sometimes the DNA repair doesn’t work quite right. Basal cell carcinoma is a very common type of skin cancer with over three million cases diagnosed every year in the United States. It is also usually very treatable (melanoma is the deadliest of skin cancers). However, now it may also serve as a red flag that patients should keep a close eye on signs of other forms of cancer.

Dr. Sarin says that being diagnosed with basal cell carcinoma regularly might be a marker for a person’s general cancer susceptibility. “The skin is basically a walking mutagenesis experiment,” she says. “It’s the best organ to detect genetic problems that could lead to cancers.” The Stanford study included 61 people with “unusually frequent basal cell carcinomas,” and the researchers found that 20 percent of those have a mutation in the genes that are responsible for repairing damage to the DNA. In the average person without frequent diagnoses of basal cell carcinoma, that percentage is just three.

The best way to prevent any cancer is with early diagnosis. To schedule a mole check, contact RefinedMD at (408) 688-2082.