The Many Benefits of CoolSculpting in Los Gatos 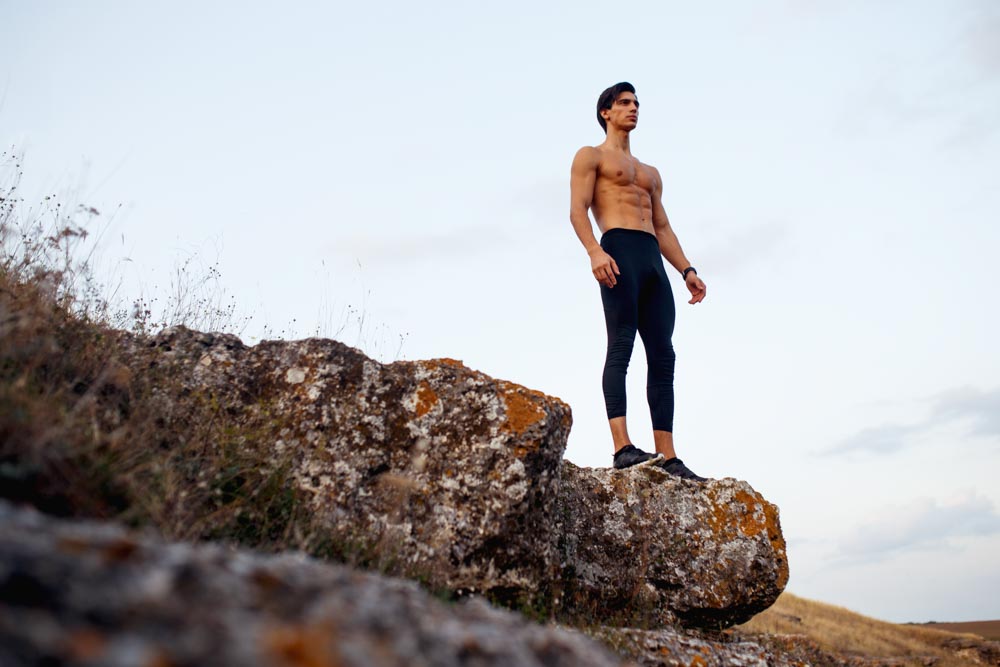 13 Apr The Many Benefits of CoolSculpting in Los Gatos

You’ve probably heard of CoolSculpting and maybe even know someone who’s tried it (although many CoolSculpting clients look so naturally svelte, they often keep their CoolSculpting trick a secret!). CoolSculpting in San Jose and Los Gatos is very popular, and it’s one of the most requested treatments at RefinedMD. Start scheduling your CoolSculpting sessions now, and you’ll get the summer body you’ve always wanted just in time for vacation season. CoolSculpting is a modern treatment to freeze away fat for good so you can contour and sculpt your body while targeting only excess, unwanted fat.

With CoolSculpting, fat molecules that gather under the top layer of skin are targeted. CoolSculpting is the only non-surgical method to target specific areas of fat that diet and exercise alone can’t tackle. You can use CoolSculpting on virtually any part of the body including the tummy, hips, legs, back, and more. However, the quality of the professional administering CoolSculpting treatments is just as important as the procedure itself. You only want to trust an expert CoolSculpting pro, and that’s exactly what you get with RefinedMD’s CoolSculpting in Los Gatos.

What to Expect with San Jose/Los Gatos CoolSculpting

Many clients fall in love with CoolSculpting because there are no needles and no downtime. One of the biggest advantages of CoolSculpting is that it can be used in so many areas, even under the chin and jawline. Many clients struggle with stored fat in stubborn areas that no amount of diet or exercise can treat. You’ve probably heard trainers and nutrition experts say that you can’t target fat loss, and this is true—unless you opt for CoolSculpting. Freezing away fat is painless and quick with each session lasting around 30 minutes per treatment area.

CoolSculpting in Los Gatos gives you the opportunity to customize your body, sculpting and contouring with incredible precision. Many people, especially women, desire fat loss in specific areas but don’t want to lose desirable curves in their breasts, hips, and buttocks. If you feel like diet and exercise leads to rapid fat loss in areas where you want to keep that fat, CoolSculpting might be the solution for you.

Compared to liposuction, CoolSculpting is much more affordable. You don’t need to pay for operating room costs, anesthesiology fees, medications, or follow-up appointments. Every client is different, but most require between 3 – 5 CoolSculpting sessions per area to achieve the results they want. Even better, immediately after each session you can get back to the daily grind without any downtime. CoolSculpting is not only affordable compared to invasive surgeries, but also fits neatly into even the busiest of schedules.

Of course, CoolSculpting is also much less risky than surgery. Any surgery, including liposuction, comes with inherent risks. Liposuction might not be as invasive as something like a tummy tuck, but it’s still a surgery and you’ll still require anesthesia. CoolSculpting has no such risks and is completely non-invasive. This provides peace of mind and also ensures you don’t need to carve out a recovery period in your schedule.

Another benefit of CoolSculpting is that it takes a slow and steady approach. Liposuction provides instant results (save for the bloating and swelling), but at a cost. When large amounts of fat are removed quickly, skin doesn’t have time to readjust to a new, slimmer figure. This often results in a lack of skin laxity, which is why you may have noticed those who lose weight quickly on a crash diet or with liposuction struggle with excess skin. Unfortunately, only surgery can address excessive excess skin on the belly, and that’s something you can avoid with the ease of CoolSculpting in Los Gatos.

With no scars, no downtime, and no stress, it’s no wonder that CoolSculpting has quickly become a fan favorite. Keep in mind that once fat is removed—either with CoolSculpting or liposuction—it’s gone for good. Diet and exercise can shrink fat cells, but they can always balloon up again. If you want to vanquish fat for good in a safe and effective manner, CoolSculpting can deliver the results you’ve been looking for. Find out more about fat reduction and body contouring with San Jose CoolSculpting by calling RefinedMD at (408) 688-2082 for a complimentary consultation.