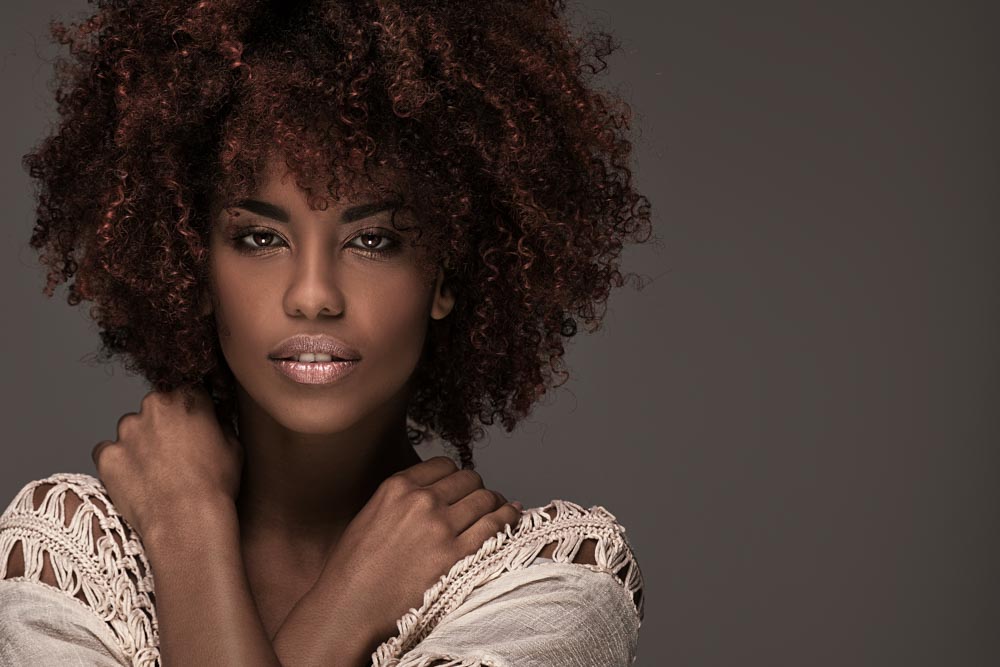 You’ve probably heard about Botox—it’s the most well-known and popular injectable and has been around for decades. It’s also the most popular injectable at RefinedMD, where clients love Botox for its ability to smooth out and prevent wrinkles. But did you know there are other types of Botox? They include Dysport, Xeomin, and Jeuveau, and one of these might be a better fit for you. Let’s explore the differences between these four injectables.

Botox is also known as botulinum toxin type A. It’s an injectable derived from a toxin that’s created by the bacterium Clostridium botulinum. However, when injected in small doses, it’s not toxic or dangerous. It’s most often used to treat wrinkles, but is also popular to stop severe underarm sweating. Botox can also be used for the off-label treatment of chronic migraines, overactive bladders, uncontrollable blinking, and misaligned eyes. Botox is even used to treat cervical dystonia, a neurological disorder.

Botox works by temporarily paralyzing the muscles where it’s injected by blocking nerve signals. On average, Botox injections last 3 – 12 months. The length of results depends on what product is being treated, the site, and the amount of units injected. Common side effects are temporary and can include bruising, swelling, and tenderness at the injection site.

The Details on Dysport

After Botox, Dysport is the most well-known injectable for treating lines and wrinkles. But what makes it different? Dysport and Botox are both neurotoxins, but the amount of units needed and how fast each shows results can differ. On average, it takes Botox two weeks post-injection to reveal full results while Dysport is known for offering faster results. Also, Dysport lasts for four months on average.

One of the biggest differences between Dysport and Botox is how many units you’ll need. Dysport is diluted more than Botox, which means you’ll need more Dysport units. Plus, Dysport has a different reaction when it’s injected because of that dilution. It spreads out more, which is a good thing when treating larger areas like the forehead. However, if you want to address crow’s feet around the eyes, you’ll probably want to use Botox. Simply put, Dysport is a better candidate for treating larger areas while Botox might be preferred for small areas.

What about Xeomin and Jeuveau?

Xeomin is one of the newer injectables on the market, but it’s based on similar foundations as Botox and Dysport. Like the previous two, it’s made of botulinum toxin type A, but Xeomin was created specifically to treat the “angry 11” between the brows. For the most part, Xeomin works the same as Botox but with one key difference. Botox has an inactive protein in it, while Xeomin has no additives. Ultimately, Xeomin is a more purified form of Botox. It still does all the same things as Botox, but is created so that only the active ingredients are present. This is a big plus to anyone who wants all the great stuff Botox has to offer without any unnecessary proteins. However, do keep in mind that Xeomin can only be injected in one site.

Jeuveau is another newcomer, and is also very similar to Botox. Like Xeomin, it is designed to treat the lines between the eyebrows, known as glabellar lines. Jeuveau debuted in South Korea in 2014 under the name Nabota. One of the big differences between Jeuveau and Botox (for now) is that there is no official indication of how long Jeuveau results last. This is simply because although Jeuveau received FDA approval, the FDA does not require neurotoxins to state a timeframe for how long they are effective. This means that a major difference is that Botox is an established brand while Jeuveau is new to the neurotoxin world. Most people consider Botox and Jeuveau to be interchangeable.

When it comes to neurotoxins, you can trust that the team at RefinedMD only offers the absolute best products and expert injections. Many clients like to try out all neurotoxins, mixing and matching to see what they think works best for them. If you’d like to learn more about injectables at RefinedMD, call our office today at (408) 688-2082.