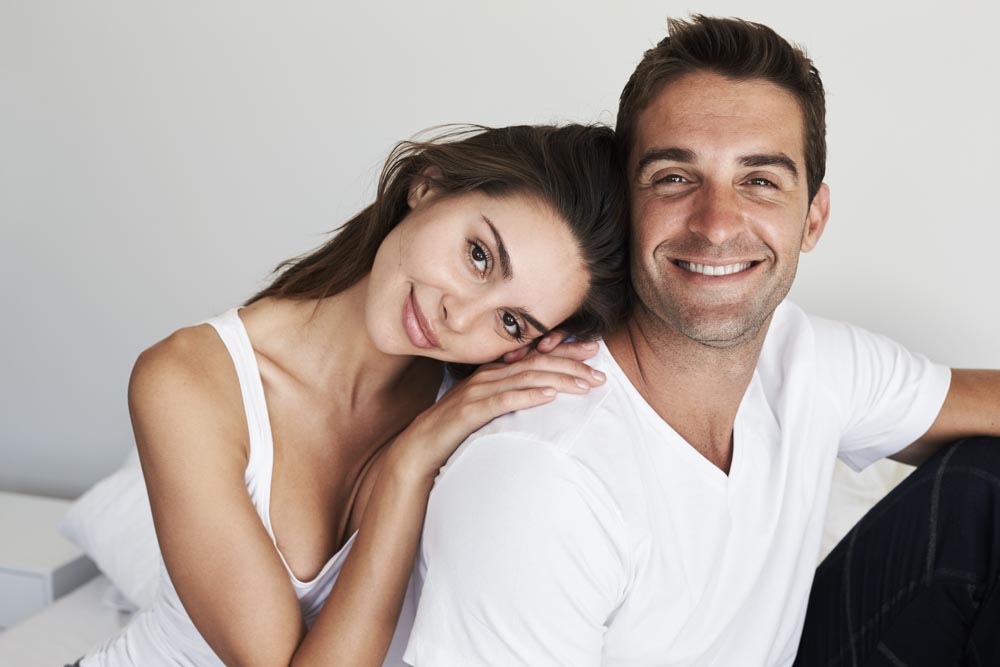 Chickenpox was an annoying rite of passage for most children, but it can be deadly when you catch it as an adult. RefinedMD works with patients who have experienced all types of skin trauma, including scarring from a variety of diseases. Recently, across the pond a father made headlines when he caught chickenpox from his four-year-old daughter and was left with such severe scarring that his face was unrecognizable. Chickenpox can cause blisters and rashes as well as severe skin infections, all of which happened to Jay Maynard. His skin never healed from his adult chickenpox bout. He called the resulting scars “life changing” and expressed that he was self-conscious about leaving the house, taking his daughter to school, and that his self-esteem was destroyed.

Maynard is a receptionist and music producer based in south London. His bout of chickenpox lasted just eight days, but the lingering raised, dark scars didn’t fade. When Maynard sought treatment at his local dermatologist, he was surprised when microneedling was recommended. The treatment is minimally invasive and relatively affordable. Microneedling works by creating hundreds of micro-injuries at the target site, which encourages collagen production and allows the skin to heal itself. Healthier skin is generated in the days and weeks following each microneedling session.

A Treatment for Chickenpox that Really Works

The number of microneedling sessions each client needs will vary. A lot of patients choose to undergo microneedling sessions every few weeks or months to maintain results. However, Maynard simply wanted his life back—even though he was uncertain if such a simple procedure would be effective. He underwent three treatment sessions and says the results were “truly amazing” and that his skin improved “tenfold.” Maynard says, “I was covered in large, angry-looking marks” following chickenpox. “My face was particularly affected, with about 75 percent of the marks covering my face.”

He’d expected his skin to clear up on its own after the scabs fell away, but the “notably dark” scars looked just as bad as the scabbing itself. “People stared at me a lot which left me feeling very self-conscious,” he recalls. Maynard tried to live with the scars for two months before choosing to do something about them. He saw general physicians, but they simply recommended moisturizers and to avoid sunlight. Maynard needed something that would actually work and the guidance of a dermatologist.

Maynard underwent one microneedling treatment per month for three months. He says, “I have to admit I was really skeptical of the idea of using needles to help my skin look better. Like most people I’m not keen on needles anyway, but I saw the results of some other patients and decided it was worth trying.” He isn’t alone, but with microneedling the needles are so small and short that there’s no discomfort during the treatment. Microneedling only affects the top layer of skin, and it feels more like a light exfoliation than needle punctures. “I was a bit nervous at the first session,” Maynard says. “But the treatment didn’t hurt due to a numbing cream. I didn’t notice any pain after my treatment but some roughness to the skin a few days later, and a week later some of the old skin flaked away.”

Microneedling takes a few days to start showing results and a few weeks for full results to be revealed. Since it’s your own body doing the healing, a little patience is in order. For Maynard, three months after his first treatment his skin was “totally transformed.” He says, “I honestly couldn’t believe it.” That’s the power of microneedling and harnessing your own body’s healing abilities.

According to Maynard, “Having to deal with such difficult changes was horrific, but thanks to this treatment my confidence is higher than ever. I would 100 percent recommend it to anyone suffering with facial scarring or pigmentation problems. It’s truly amazing.” Microneedling can be a very effective treatment for skin traumatized by a viral infection like Maynard’s, as these infections disrupt the skin’s defense system processes. However, you can also use microneedling to reduce lines and wrinkles, plump the skin, and simply help it look younger, brighter, and tauter.

Whether you’re struggling with severe scarring like Maynard or simply want more beautiful skin, there are a variety of minimally invasive treatments like microneedling available. Contact RefinedMD to learn more about procedures available for you.