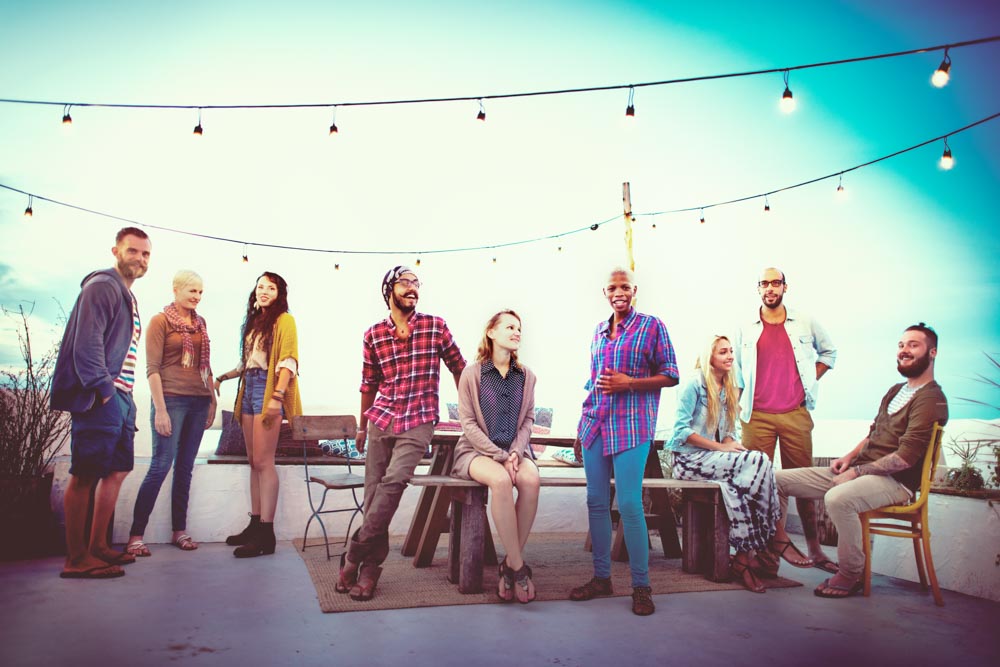 RefinedMD offers only the most effective, safest procedures including the revolutionary CoolSculpting procedure. Freeze fat away quickly and safely without the many risks associated with liposuction. There is no need for surgery, and CoolSculpted fat is dissolved slowly to ensure that the skin is not “shocked” by the sudden loss and becomes crepe-like. CoolSculpting is sweeping the world, and has grown exponentially popular in the past two years.

According to Allergan, the parent company of CoolSculpting, the number of clinics offering CoolSculpting since 2016 has increased 76 percent. Two years ago, CoolSculpting was available at 3,200 locations in the US, including RefinedMD. Today, it is a featured procedure at almost 5,700 locations. It debuted just last month in India, too and is quickly becoming one of the most in-demand procedures around the globe.

These aestheticians have years of experience and specialize in CoolSculpting techniques that maximize results. CoolSculpting works in a non-invasive manner by “freezing” targeted pockets of fat with an external device. It is not a weight loss tool, although some people do lose a few pounds in the process. Instead, CoolSculpting is meant to contour the body and rid clients of those troublesome areas that won’t budge even at a healthy weight.

Everyone is born with a unique body type and distribution of fat. When that fat is in an undesirable area, diet and exercise are not enough. Before CoolSculpting, the only option was liposuction. However, anesthesia is almost always required for liposuction, and it comes with the inherent risks of any surgery including recovery time and risk of infection. To learn more about the surgery-free CoolSculpting procedures at RefinedMD, schedule your consultation today – (408) 688-2082.