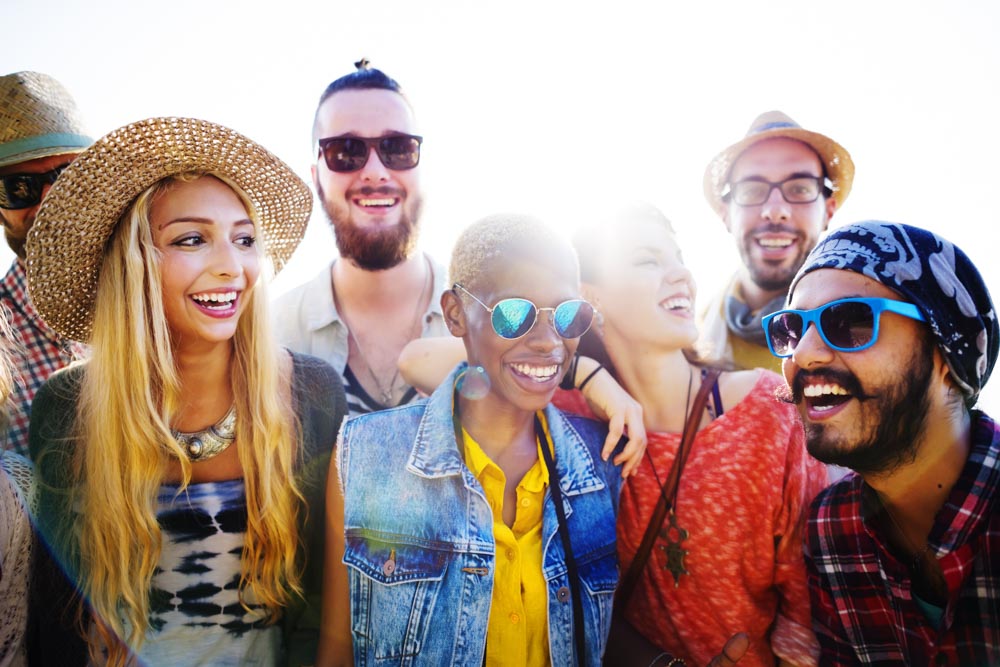 Posted at 05:36h in CoolSculpting by hradmin

There are only two ways to permanently remove fat: liposuction and CoolSculpting. However, at RefinedMD, only effective and completely safe treatments are offered. Diet and exercise can reduce the size of fat cells, but it’s impossible to actually lose fat unless you choose liposuction or CoolSculpting. It’s important to note that liposuction almost always requires general anesthesia and some down time. One of the most dangerous parts of any surgery is the anesthesia—not the actual surgery.

Liposuction and CoolSculpting: Which Is Safer?

Both liposuction and CoolSculpting aren’t designed to be major fat reduction procedures. Instead, they are an option for those close to (or at) goal weight who are still burdened with trouble areas. CoolSculpting is a safe, surgery-free liposuction alternative. Whether fat is surgically removed or frozen away via CoolSculpting, it will never return.

There are many reasons people prefer CoolSculpting over liposuction, and having zero down time is a big one. However, even more desirable is the complete lack of anesthesia risks. General anesthesia is so effective at being a painkiller due to the brain’s inability to sense pain signals while “under.” However, there’s no pain with CoolSculpting, to begin with. Even better, there are no surgical scars. Although liposuction scars are usually quite small, they do exist and can keloid.

General anesthesia is usually safe, but why take the risk? Anesthesia can increase the odds of stroke, heart attacks, and pneumonia. Plus, not all clients are the right fit for anesthesia. If you have a history of seizures, sleep apnea, or you’re a smoker, your chances of a safe anesthesia experience lessen. You’re also at a higher risk if you drink heavily, have diabetes or high blood pressure, or take certain medications (including aspirin).

The Mayo Clinic reports that one to two in every 10,000 people are somewhat awake during anesthesia. A rare amount feels pain in this state but can’t communicate. If you want to avoid anesthesia and its risks, CoolSculpting is an excellent alternative. Find out more and schedule your CoolSculpting consultation by calling RefinedMD at (408) 688-2082.