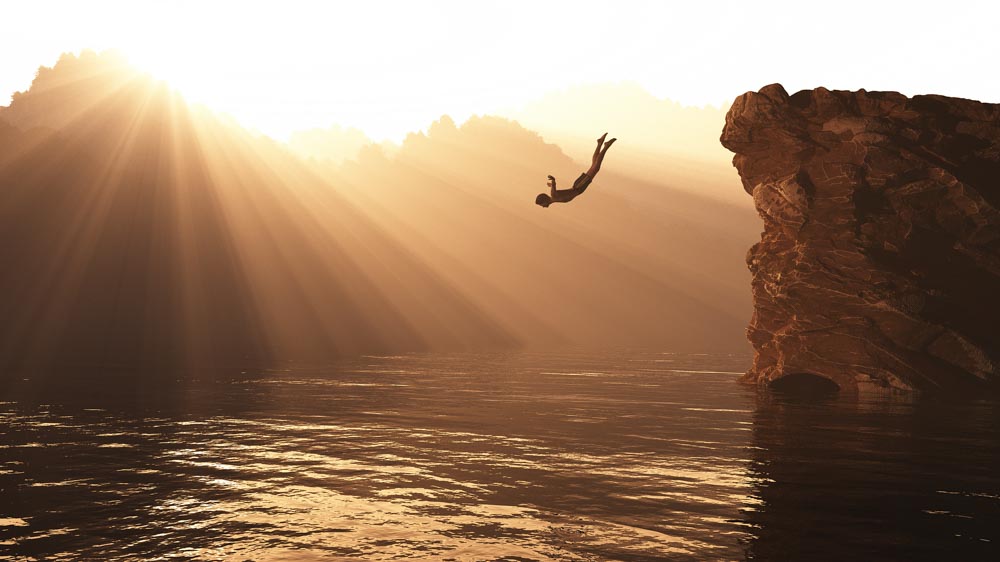 A bevy of Real Housewives have touted CoolSculpting as their go-to beauty treatment, and the latest reality star to sing the praises of the non-invasive body sculpting treatment is Robyn Dixon. CoolSculpting is a fast, effective means of permanently* freezing away fat so that it’s gone for good, so it’s no wonder that it’s also a top treatment at RefinedMD. According to The Real Housewives of Potomac star, CoolSculpting is the perfect complement to her gym routine and the best way to get “snatched” for the season.

Dixon proclaimed on Instagram that she’s “trying to get snatched for the summer bikini season!!! But I’ve realized that no matter how much working out and eating right I do, some stubborn fat just won’t go away!” It’s a sentiment shared by many women and men, and exactly why CoolSculpting was created. It’s not a “fat loss” treatment, and ideal candidates need to be at or near their goal weight. Instead, it’s a means of targeting stubborn areas of fat that won’t budge even if you have the tenacity of a Real Housewife in a treadmill circuit.

Schedule a Consultation with RefinedMD Today!

Not everyone can live the life of a Real Housewife all the time, but CoolSculpting is an affordable procedure that can be fit into just about anyone’s summer beauty treatment budget. For those looking for targeted permanent fat loss that isn’t invasive, it’s also much more affordable compared to liposuction. Learn more about CoolSculpting or schedule your consultation by calling RefinedMD at (408) 688-2082.