Emsculpt and the Science of the Big Booty 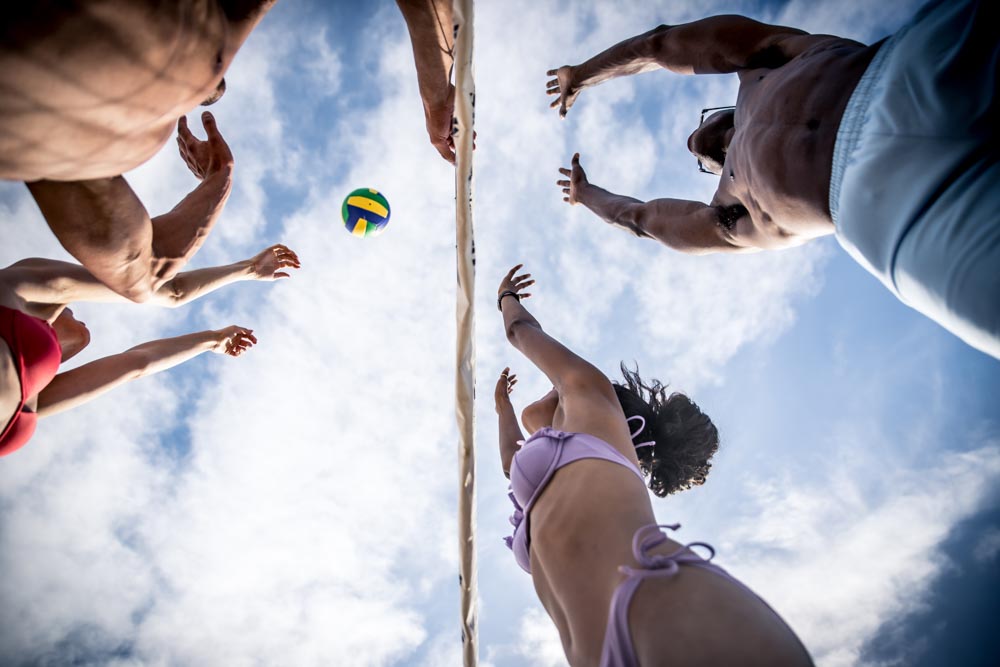 17 May Emsculpt and the Science of the Big Booty

Posted at 05:00h in Emsculpt Body Toning by writer

Have you ever wondered why larger, shapelier booties are so attractive? RefinedMD has seen a big boost in Emsculpt appointments, and there’s science to “back it up.” According to researchers at Bilkent University in Turkey, there’s an ideal spinal curvature that’s most appealing to heterosexual men. They asked 300 men to consider a variety of female silhouettes, and the researchers discovered that the silhouettes with spinal curves at precisely 45 degrees on top of the derriere were the most attractive.

This curvature is known as “vertebral wedging,” and, although it actually doesn’t have anything to do with the booty itself, it gives the illusion of a larger back end. There’s nothing anyone can do about the natural curve of their spine, but adding a little more mass on the buttocks can change the curvature’s appearance.

However, you don’t want to simply gain mass everywhere. It’s unhealthy, plus putting on fat, in general, will mean a bigger backside, love handles, tummy, and back—that won’t help increase the appearance of the spinal curve. Instead, it’s important to put on mass in a healthy way, and that means more muscle. Squats and lunges are the go-to methods for a more muscular bum, but not many people have time for countless exercises.

Or do they? Emsculpt works in 30-minute sessions and forces the butt (or abs!) into 20,000 supramaximal contractions. It’s the same as 20,000 perfectly executed lunges or squats. Many clients choose to add on Emsculpt for abs, too. Why not compliment your new, bigger booty with toned abs? Contractions are what makes muscles grow, whether they happen from Emsculpt or in the gym. However, with Emsculpt there’s no sweat or output. It’s fast, easy, and effective.

According to the lead researcher of the Turkish study, Dr. David Lewis, a more exaggerated “vertebral wedging” simply evolved. “It would have enabled ancestral women to shift their center of mass back over their hips during pregnancy,” he explained to The Daily Mail. This meant women with this type of curvature could have more healthy pregnancies and work longer during those pregnancies. This made them more attractive to men because it was clear they had an evolutionary advantage.

Schedule Your Consultation at RefinedMD Today!

You may not need to forage well into your third trimester like your ancestors, but that doesn’t mean you can’t have that shapelier derriere you want and deserve. To learn more about Emsculpt, schedule a consultation with RefinedMD today.