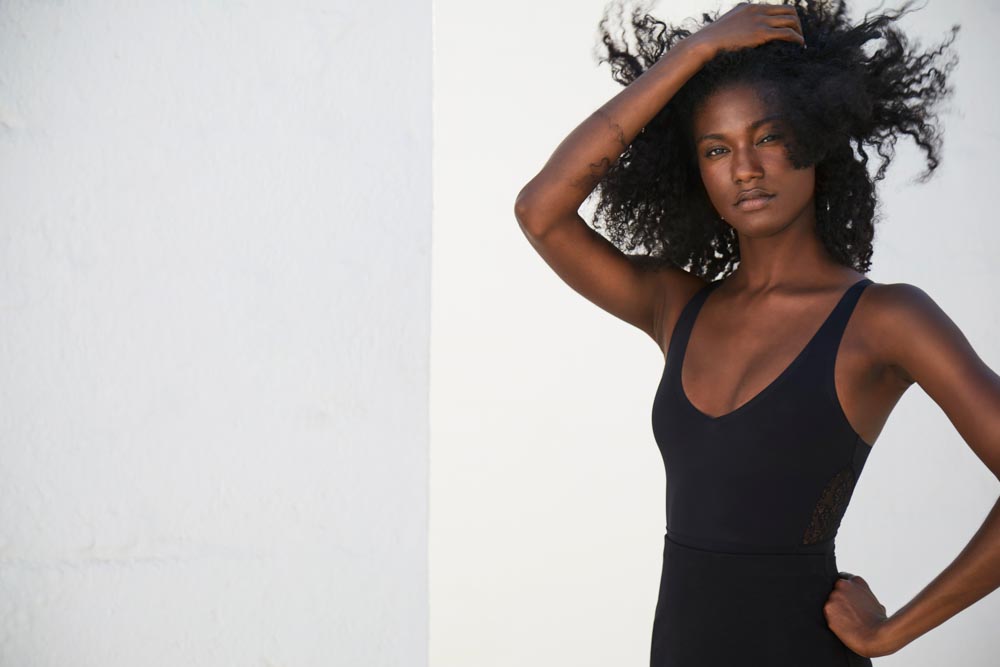 Even though a facelift is one of the most well-known cosmetic surgeries, a lot of people don’t know quite what it entails—and even fewer are certain about the details of a mini facelift. At RefinedMD, Dr. Sudeep Roy is a renowned facial plastic surgeon who offers both treatments and works with patients to create a customized plan. A traditional facelift addresses skin laxity in the lower half of the face and neck.

The type of full facelift Dr. Roy performs is called a limited incision lower facelift in combination with platysmaplasty and/or cervical liposuction/lipectomy for better contouring of the neck. This type of facelift is a high, extended sub-SMAS facelift. Many patients are surprised to learn that most facelifts encompass a neck lift, but if they also want to address skin laxity and droopiness around the eyes, they might also need to combine a facelift with an eyelid lift and/or brow lift. A facelift only addresses the lower half of the face and the neck, so that’s something to keep in mind.

The definition of a mini facelift isn’t nearly as concrete. There’s no agreed upon consensus among facial plastic surgeons on what exactly a mini facelift entails. These types of facelifts are generally less invasive than a traditional facelift, and the incisions are shorter. Dr. Roy performs a limited incision facelift, also known as the Refresh Mini Facelift. It also addresses the jowls, jawlines, and neck and restores volume in the mid-face.

Restore Youthfulness with a Facelift

Today’s facelifts (and mini facelifts!) are nothing like the old-school practices where the goal was simply to tighten the skin. Achieving a more natural result with a facelift now tightens the muscles beneath the skin, too. You may have heard of a deep plane facelift, but the high, extended sub-SMAS facelift has been shown to provide equivalent or better lifting results to the deep plane facelift without the added risks to the facial nerve. A facelift can and should be just as unique as the patient.

Ultimately, the best candidates for a mini facelift are patients who have mild to moderate excess skin and laxity. They are often in their 30s or 40s and might be using a mini facelift as a preventative measure to put off or avoid facelifts—or they might plan to get a full facelift in the future. Scars for a mini facelift can often be hidden around the ear and don’t necessarily extend into the hairline. However, the exact placement of the incisions will depend on multiple factors and will be determined before the surgery.

When’s the Best Time for a Facelift in San Jose?

The majority of patients who opt for a facelift are in their 40s, 50s, and 60s. However, there’s no “ideal” time for a facelift. As long as a person is a healthy adult, they may benefit from a facelift. What’s important to keep in mind is that a facelift or mini facelift won’t stop the skin from aging. The younger you opt for a facelift, the higher the chance you may want another facelift in the future. There are ways you can extend and optimize a facelift or mini facelift, including adopting a new skin care and sunscreen protection regimen or by combining a facelift with laser skin rejuvenation or a chemical peel. Facelifts don’t treat the skin (beyond removing excess skin) so many patients also want to make the skin itself look and act younger with complementary aesthetic treatments.

There are some cases where even patients in their 20s might benefit from a mini facelift. This often occurs because of big weight losses and fluctuations. Skin loses its laxity because we produce less collagen and elastin as we get older. However, when the skin is stretched out, it can become prematurely droopy and saggy. There’s also a genetic component to how lax our skin is, and some of us are simply more prone to sagging skin than others. Younger patients often benefit from being able to “bounce back” quicker after surgery, and their skin and bodies usually respond very well to recovery.

The only way to find out if you’re a good candidate for a facelift or a mini facelift is with a consultation with Dr. Roy. Learn more about your options and call RefinedMD today at (408) 688-2082.