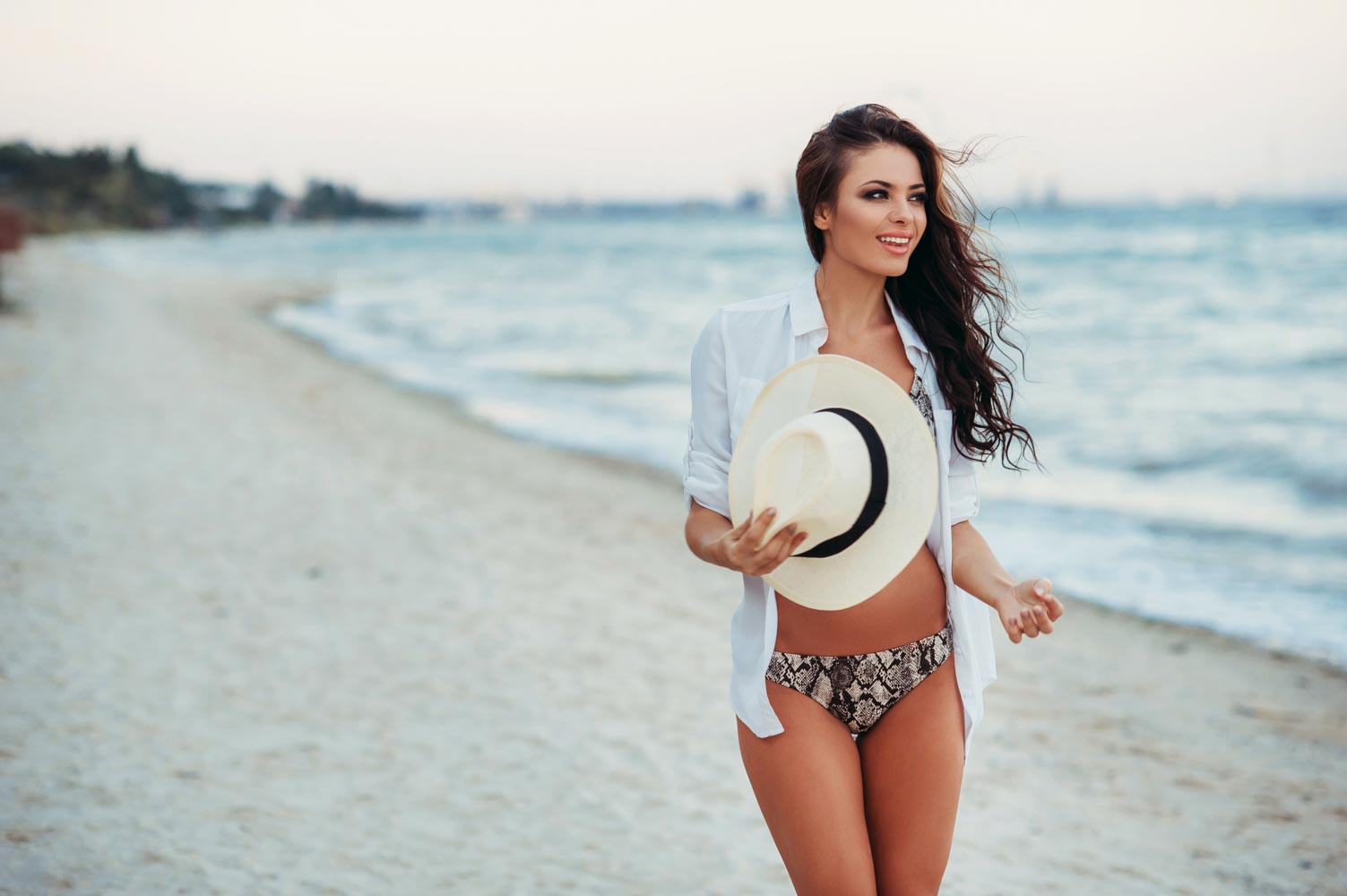 Drumroll… The Top Trends Are…

In fact, the survey revealed that there is a focus on “pre-juvenation” (or early care) at an unprecedented rate. This is especially true for patients in their 20s and 30s, and is supported by the technology and treatments that are developing at a whip-fast pace. Patients also understand better than ever that early care is a must, both in-office and at home. Taking a multi-pronged approach to rejuvenation is the best way to retain youthfulness.

Millennials and others in the study are also reflecting the #glowup trend, and according to the report there’s no doubt that people are looking better than ever as they age. This is true of both men and women, and reflected in the trending #tenyearchallenge of last year. The ability to defy aging (with a little help) has made 40 the new 25 according to the report. However, aesthetic treatments and plastic surgery aren’t fully responsible. The influx of filters and photo apps also plays a role—but not for long. Other research has found that filtering photos and having easy access to photo editing apps make people more likely to seek out facial plastic surgery in order to achieve similar looks in real life.

There are also a number of non-surgical options in addition to Botox that complement facial plastic surgery. Dermal fillers to restore lost volume or reshape and plump areas of the face (particularly the lips and cheeks) have become nearly as mainstream as neurotoxins. All of these treatments, surgical and non-surgical alike, have allowed a generation to age gracefully more easily than in years past. The report also stresses that it’s not just about looking younger, more attractive, and healthier. There’s also a big emphasis on self-care and (thankfully!) a focus on wearing sunscreen on a regular basis. Pairing self-care with the right treatments and surgeries for your unique goals seems to be the golden ticket to embracing beautiful aging.

The report reveals that last year, 72 percent of facial plastic surgeons saw an increased demand for both cosmetic surgery and injectables—particularly for patients in their 20s. This is a big increase from 2017, when only 50 percent of facial plastic surgeons reported the same. In total, there’s been a 24 percent increase in these two procedures since 2013, but with such a big leap since 2017, it’s clear that this is a trend that’s far from slowing down.

According to the AAFPRS president, Phillip Langsdon, “This points to the larger pre-juvenation trend with more and more patients wanting to remain youthful rather than turn back the clock on signs of aging later. Our younger patients are controlling the aging process and taking prevention seriously.” In generations past, surgeries were few and far between but millennials grew up in a culture where plastic surgery was the norm and even mainstream.

What Treatment Do You Want

If you want to get on the fast track to working with a renowned facial plastic surgeon to achieve optimal, gorgeous, and natural-looking results, connect with Dr. Roy today. Call RefinedMD at (408) 688-2082.