Eyelifts are so Popular Even Fish are Getting Them 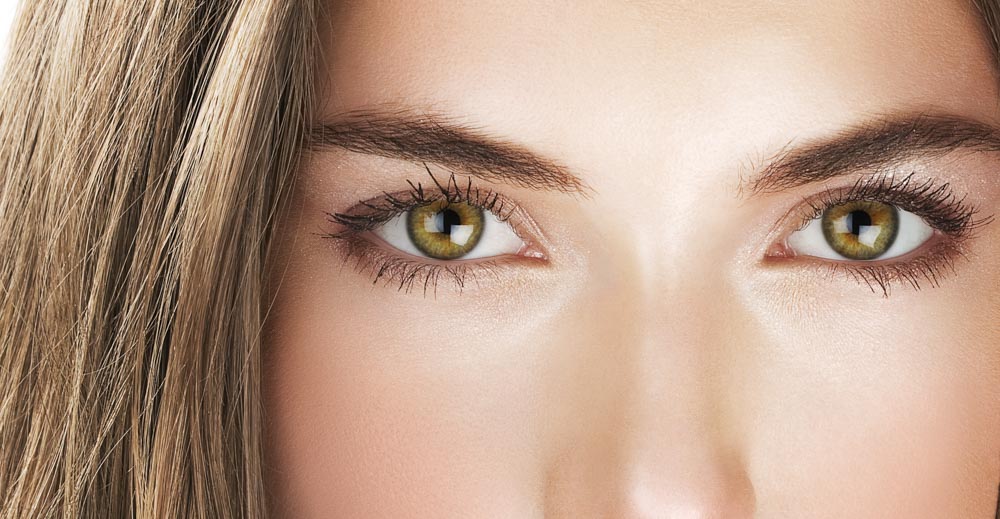 27 Jan Eyelifts are so Popular Even Fish are Getting Them

Posted at 05:00h in Eyelid Surgery by hradmin

If you’re like a lot of people, you’ve probably been thinking awhile about getting an eyelift—but you’re a human. In Singapore, fish are even getting eyelifts (but don’t worry, here at RefinedMD we only operate on fellow humans). In fact, eyelifts for fish are so popular in Singapore that there are “fish cosmetic surgeons” whose primary job is beautifying these swimming beauties. Mr. Ng, who goes by “Dr. Ark” to his patients (or at least the owners of his patients), owns a fish store that doubles as a cosmetic surgery clinic specifically for the Asian arowana fish.

The procedure is quick, almost as fast as a blepharoplasty procedure on a person. Dr. Ark takes forceps to loosen the tissue behind the fish’s eye and then nudges the eyeball upward in the socket. It addresses “droopy eyes,” which many in Singapore find unattractive in the fish. All of Dr. Ark’s patients are put under anesthesia for the procedure, ensuring they feel no discomfort. According to Dr. Ark, “Really, I’m doing it a favor because now the fish looks better and its owner will love it even more.”

It might seem odd, but the Asian arowana isn’t your run-of-the-mill fish. It’s also known as long yu or the “dragon fish” in Chinese and holds the title of the costliest aquarium fish in the world. Prices for this fish can cost tens of thousands of dollars, and there’s a rumor that a Chinese Communist Party official bought one for $300,000. For those in Singapore and many other parts of the world, having an arowana fish is a big status symbol, so it makes sense that a lot of owners want their fish to be as attractive as possible.

Seem Fishy? Even though the owners of these fish pay a lot for their gilled pet, the cost to get it an eyelift is just $90. You can also get your scaly friend a chin augmentation for $60. The procedure magnifies the already dramatic look of the fish, which sports sparkly scales, whiskers, and often a very outgoing personality. Some fans of the fish say that the arowana will jump out of its tank and sacrifice itself to warn its owner of a bad business deal.

The ethics of getting plastic surgery for a pet are up for debate, but what is certain is that eyelifts are a popular procedure for a lot of sentient beings—starting with humans. Both upper and lower eyelid surgeries have become increasingly popular in recent years since the eyes are usually the first part of the face to show signs of aging. Upper eyelid surgery is often exceptionally popular since surgery for ptosis is usually covered by insurance. Ptosis is a medical condition in which sagging skin interferes with vision.

A lot of people are pleasantly surprised by just how short the downtime is from upper or lower eyelid surgery. The eye area heals very quickly, and the incisions for both surgeries are very small. In many cases, most daily activities are resumed in just a couple of days after the procedure.

Is Blepharoplasty for You?

Eyelid surgery can make you instantly look years younger and undo years of sun damage as well as fine lines and wrinkles caused by squinting. Pairing eyelid surgery with a customized, high-quality at-home regimen with dermatologist-recommended serums can help maximize the results of your eyelift.

Any surgery—even a relatively minor one like eyelid surgery—is a big decision. That’s why you should only trust the absolute best with your blepharoplasty procedure. Facial Plastic Surgeon Dr. Sudeep Roy and the team at RefinedMD proudly offers natural-looking results that you’ll love. Give your confidence a boost and welcome a new decade with the best version of yourself. Contact RefinedMD at (408) 688-2082 to schedule your consultation.