Male Interest in Non-Invasive Procedures Like CoolSculpting on the Rise 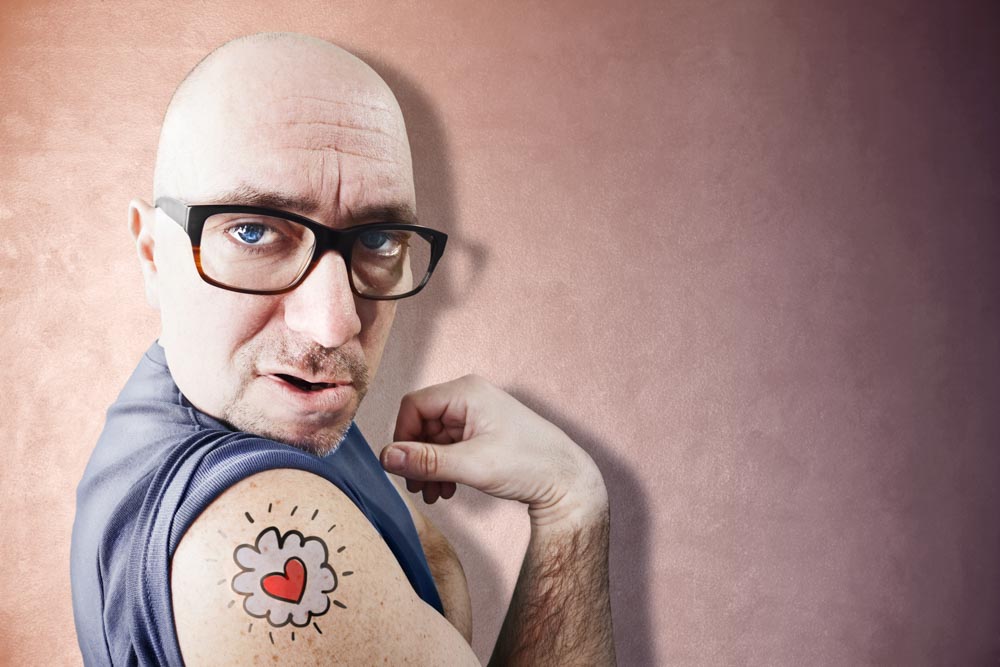 CoolSculpting is for both men and women, but it’s taken men a little longer to discover the quick and easy benefits of CoolSculpting. It’s one of the most popular procedures at RefinedMD, where we’ve also noticed an increase in interest from men. According to recent reports by RealSelf, male interest in non-surgical procedures like CoolSculpting was higher than the interest in surgical procedures for the first quarter of 2019. The most researched treatment terms included “tummy tuck” (along with Invisalign and dental crowns), so it’s likely men discovered CoolSculpting when they were considering more invasive, risky, and costly procedures, like a tummy tuck.

RealSelf reports that male interest in non-surgical cosmetic procedures has risen six percent (so far) this year compared to 2018. For many people, CoolSculpting is actually a better fit for their goals than a tummy tuck or even liposuction. CoolSculpting permanently* removes stubborn pockets of fat by slowly freezing it away. It’s a permanent* solution, but since the unwanted fat dissolves over a period of three months, it gives the skin time to adjust to the new, slimmer lines. This decreases the risk of saggy, crepe-like skin.

Why choose CoolSculpting over a Tummy Tuck

Tummy tucks are very invasive surgeries that cut into the muscle and also leave a scar. They are best reserved for those with significant sagging skin in the belly area. However, CoolSculpting is non-surgical and can be used in many areas beyond the abdomen. Other popular areas include the flanks, back, and even under the chin. The biggest trouble area for many men is the belly area, so it’s no surprise that they’re taking an interest in CoolSculpting to get the results they want.

However, the non-surgical procedures that have seen the most male interest in 2019 are microneedling with a 27 percent growth followed by laser skin resurfacing with a 23.66 percent growth since last year. Dermal fillers, and Juvederm in particular, as well as IPL treatments also top the list. All of these treatments are available at RefinedMD for both men and women. If you’re interested in learning more about CoolSculpting or any of the top male procedures of 2019, contact RefinedMD to schedule your consultation today.