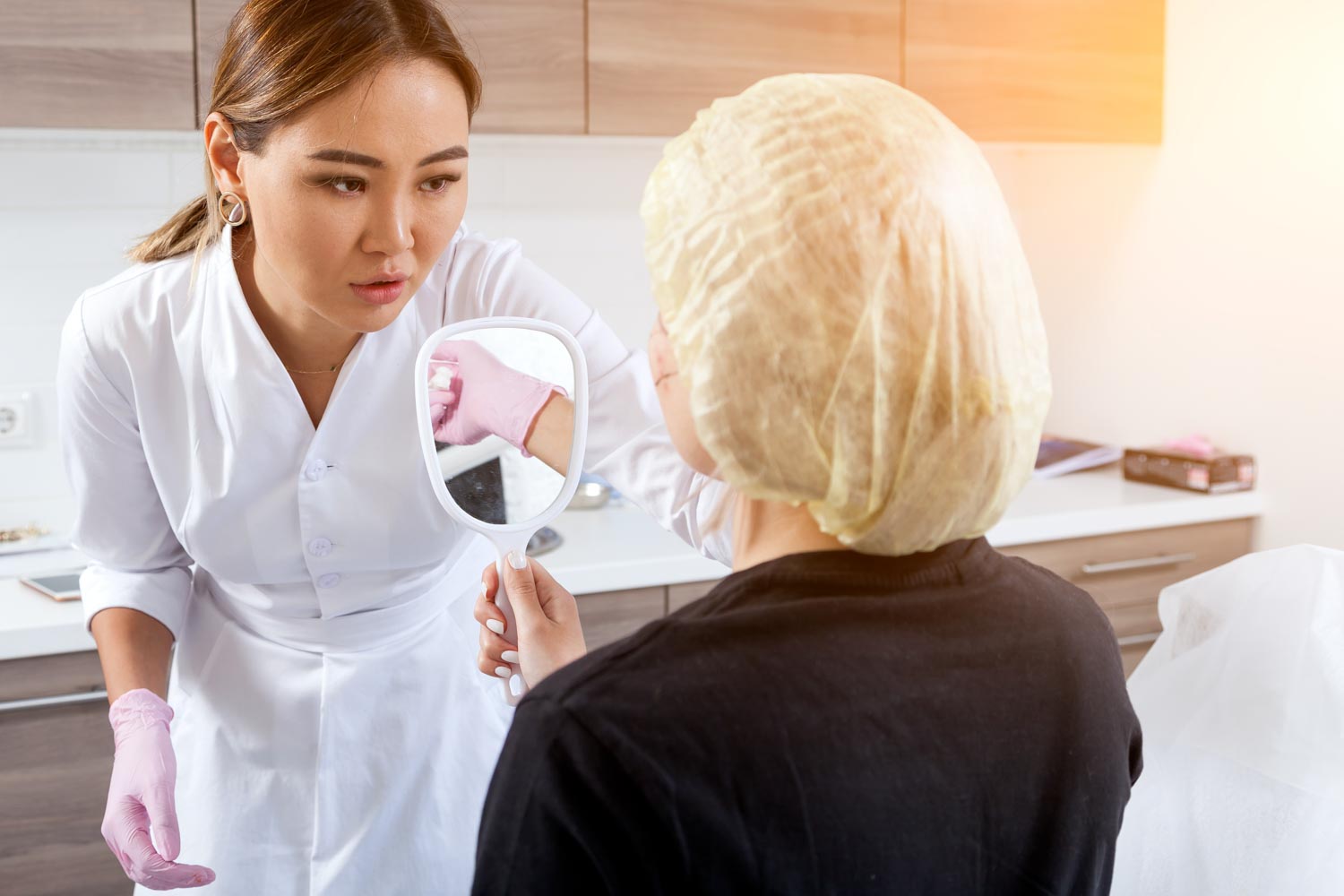 Posted at 05:00h in Skin Cancer / Moles by hradmin

Melanoma is the deadliest form of skin cancer, and the great news is that the American Academy of Dermatology reports it’s on the decline for those under 30. This is largely in part to more widespread knowledge of the risks of sun exposure and routine “skin checks” performed at clinics like RefinedMD. According to a report in JAMA Dermatology, melanoma diagnoses in young adults and adolescents has fallen 23 percent since 2006. That’s great news considering melanoma kills over 9,000 people every year.

However, melanoma diagnoses as a whole have steadily increased since 2001. Only those under the age of 30 are seeing a decline. Melanoma continues to increase in adults over the age of 40 and has stabilized for those in their 30s. The study considered information on 988,000 cases of invasive melanoma, defined as skin cancer that has gone deeper than the top layer of skin. Researchers analyzed data from the US Cancer Statistics National Program of Cancer Registries and discovered that since 2001, melanoma increases have been a result of more diagnoses in older adults. Those aged 70 and older were most often diagnosed and saw a 50 percent increase between 2001 – 2015.

According to researchers, those under the age of 30 “peaked” with melanoma diagnoses in 2005 with 2,978 cases. Even though the population of this age group has increased since 2005, melanoma rates steadily declined from 1 in 30,000 to 1 in 40,000. Unfortunately, the study didn’t include any additional information like the history of sunburns, tanning bed usage, or sun-protective strategies. We do know that skin cancer awareness campaigns have been in full effect and that there’s a general decline in tanning bed usage. In 2017, just 5.6 percent of teenagers said they used tanning beds compared to 15.6 percent in 2009.

The US isn’t the only place in the world, enjoying a decline in melanoma for young adults. Australia started its own skin cancer campaign in 1988 which led to a decline in melanoma, too. The Australian campaign stressed the fact that using sunscreen in childhood reduced the risk of melanoma by 40 percent. Those 80s children are now in their 30s and are enjoying the benefits of lower melanoma rates thanks to their parents taking action.

Seeing the results of prevention (sunscreen usage) in younger populations makes sense. A single sunburn that blisters in childhood doubles a person’s risk of melanoma according to one study in the Annals of Epidemiology. Most people 40+ didn’t grow up knowing to use sun protection regularly and likely experienced a lot of sunburns as children.

You can’t turn back the clock and undo sunburns and UV exposure, but you can catch melanoma and any type of skin cancer as early as possible. Even if you’ve been vigilant about sun protection your entire life, nothing compares to keeping an eye on your moles—and having a dermatologist do the same. The ABCDEs of skin cancer include a mole with an asymmetrical shape, border that’s irregular, color that isn’t even, diameter larger than a pencil eraser, and evolving to different sizes, colors, and shapes in a short amount of time.

Skin cancer, including melanoma, can take a long time to appear. Severe sunburn in childhood might not lead to melanoma until years or even decades later. That’s another reason why older populations have more skin cancer diagnoses—they’ve simply had more time for skin cancer to develop. Skin cancer is often slow-moving, which means an annual skin check gives you time to catch it. When caught early, skin cancer can be fast and minimally invasive to treat. When the skin cancer hasn’t moved beyond the top layer of skin, a simple in-office excision is often all that’s needed.

However, if skin cancer is allowed to develop, it can require serious treatments like chemotherapy and can even be deadly. Schedule your annual skin check now and start the new decade with peace of mind. Contact RefinedMD today to make your appointment.