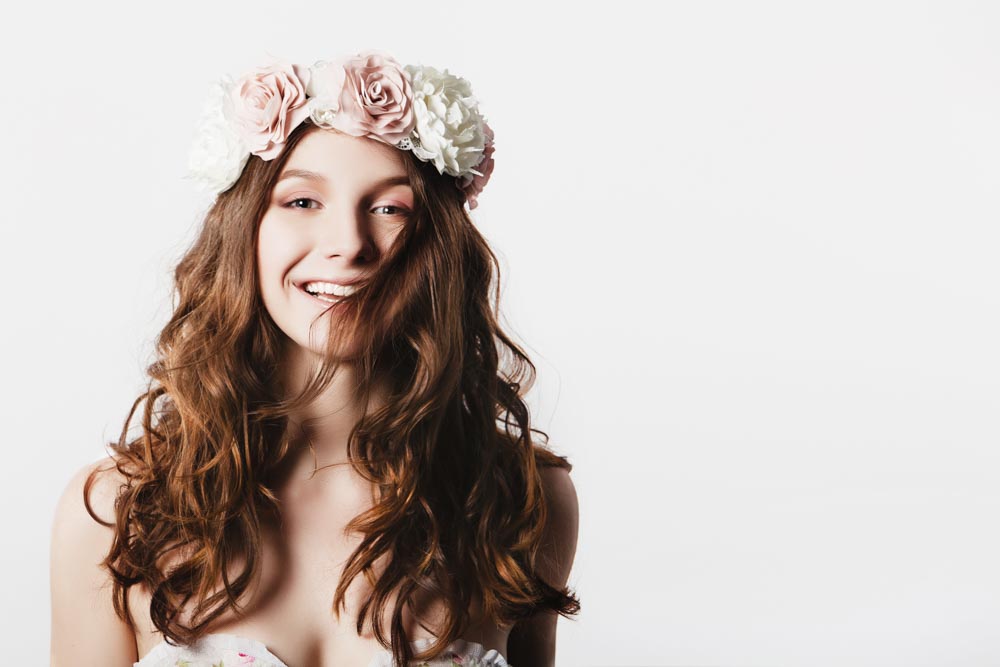 Posted at 05:00h in Melasma by writer

“You’re glowing!” is what so many pregnant women want to hear, but a lot of women find themselves suddenly burdened with a gray “pregnancy mask” rather than a gorgeous glow. RefinedMD offers a number of highly effective treatments for melasma. The skin condition has no cure, but the good news is that it often goes away on its own. Pregnancy hormones can kick-start a melasma outbreak, and since melasma most often appears on the face around the eyes (thus the reference to a “mask”), it can be difficult for expecting mothers to cover up.

Melasma isn’t nearly as common as other forms of hyperpigmentation such as brown spots and freckles, but fortunately it is becoming more of a household name. Recently, mom-to-be Sophie Hines shared her own melasma journey with Refinery to help other women realize they aren’t alone. She describes her skin as “red, angry and erupting from my face.” Her melasma presented as more red than the average presentation, but it was melasma nonetheless.

Hines heard a number of hurtful comments, including, “It’s weird that your skin is worse” and “Do you think you’re at the glowing stage yet?” Of course, that second question was coupled with a look of skepticism. Things got really tough during her second trimester when she was clearly expecting and women thought it was time to question where her glow was.

The pregnancy glow is a real thing. It’s caused by the increase in estrogen and progesterone, which leads to more oil production and thus a “glow” for some women. Plus, blood volume spikes by up to 50% in expecting mothers, which can cause a lovely blush. However, for others that flushing, increase in hormones, and excess oil can cause a nightmare ranging from acne to clogged pores and even melasma.

Hines tried a number of over the counter treatments, but found that melasma is particularly stubborn. Aesthetic services are usually required, including laser treatments (which are completely safe for expecting moms), in order to decrease the signs of melasma. However, also keep in mind that in most cases melasma disappears after giving birth. Consider it the ultimate push gift.

Whether you’re expecting or not, the sooner you treat melasma, the sooner you can regain your confidence. Contact RefinedMD today and start getting melasma under control—and maybe even get a little closer to that “glow” you’ve been waiting for.