Not Your Mom’s Facelift 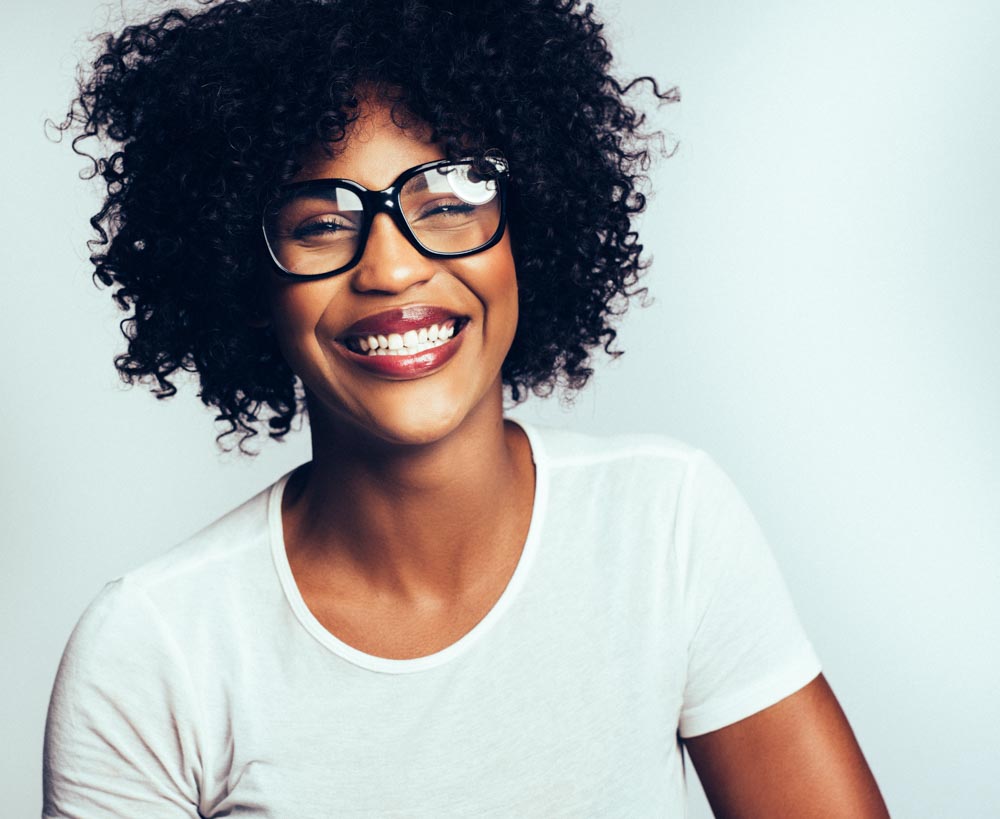 24 Nov Not Your Mom’s Facelift

The facelift is still one of the first cosmetic surgeries many people consider, but it’s (thankfully) not what it used to be. At Refined MD, Dr. Sudeep Roy customizes every procedure to the client using the latest techniques and approaches. If you were traumatized by seeing your mom or grandma after an old-fashioned facelift, it’s time to put those memories to rest. It’s true that facelifts of yore looked “pulled” and unnatural sometimes, but that’s because outdated strategies were used. We’ve come a long way in regards to facelift techniques, and today’s facelift is long-lasting and looks completely natural.

Haven’t seen anyone with a facelift recently? You likely have. It’s just that they are so organic-looking today that you can’t tell. There’s also a stigma surrounding the old-fashioned facelift, and that’s why to achieve today’s natural results there were some fundamental changes to the principles of the facelift. Today’s facelift is in a totally different direction. The sagging tissue is repositioned in a more vertical vector compared to the older horizontal pull. Gravity pulls facial tissue down as we age, so the natural direction to counteract this is vertically.

How Today’s Facelift is Different

In addition to a change in direction, there is also a big difference in the longevity and overall appearance of facelifts today. This is achieved by going deeper during the surgery. By delving beneath the fascia that “shrink wraps” the muscles, ligaments can be released. These ligaments used to resist the lifting of facial tissue, so working with them allows for a natural repositioning of tissue with minimal tension. That tension is what used to cause a pulled look.

There have also been improvements to safety in facelifts. A lighter anesthesia is now used, so worries over complications from going under are no longer as prevalent. Overall, today’s facelifts also come with a much shorter recovery period. There have been updates to surgical techniques, too, and a more precise approach is used today. This allows for making changes without unnecessarily over-correcting. Fewer, shorter incisions all lead to getting more for less.

Forget What You Think You Know About Facelifts

In years past, a facelift was considered a serious operation. It was often done in a hospital and demanded several days of post-operative care in a special facility. That’s no longer the case. Today’s facelift is relatively easy to tolerate. It’s performed under local anesthesia, and patients usually go home just a few hours after the surgery. Since facelifts are safe and better than ever, it’s no surprise that younger people are now seeking them out. They used to be reserved for those well into their golden years, but now people in their 40s and even 30s are good candidates for the surgery. Facelifts are now considered to be a means of staving off early signs of aging.

Of course, the social media culture and Zoom-infused pandemic life has also played a role in facelift demands. Seeing yourself more often means you’re more likely to spot signs of aging or perceived flaws. The culture of plastic surgery has also changed. It’s not uncommon for some people to post before and after photos of their own facelift. Even though facelifts aren’t as conspicuous as they used to be—there are no easily visible scars with today’s techniques—more and more people are proud to show off their procedures.

What Will a Facelift Address?

Information and education have become more accessible about facelifts in recent years, but a common misconception still persists. A lot of people think a facelift will fix wrinkles around the eyes or a heavy brow. A facelift actually only lifts the skin of the lower half of the face and the neck. That’s right—a facelift typically includes a necklift. If you also want to freshen up the eyes and brow, you can combine a facelift with a lower eyelid lift, upper eyelid lift, brow lift, or all three.

There are also ways to extend the results of a facelift, such as with a chemical peel or laser skin rejuvenation. Bear in mind that facelifts only address skin laxity, not the quality of the skin itself—so hyperpigmentation and scarring will still remain. We’ll work with you to create a comprehensive plan to address all of your needs and goals. To schedule your consultation, call Refined MD at (408) 688-2082.