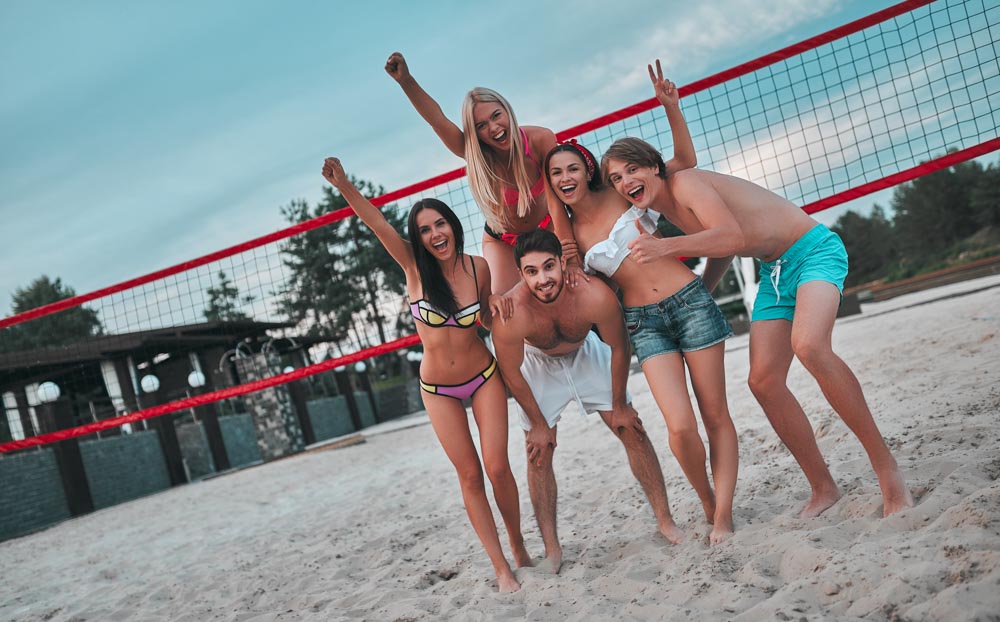 Posted at 05:00h in Botox, Dermal Fillers, Facelift by writer

For some people, there has never been any shushing or whispering when it comes to cosmetic surgery—as it should be! However, at RefinedMD we’re well aware that getting any kind of plastic surgery, especially on the face, has historically been something a lot of patients do secretly. After all, if the results look completely natural, why over-share about how you achieved your younger-looking self? This has led to misinformation about facial plastic surgery persisting for years, which has the potential to keep someone from pursuing plastic surgery when it could be a positively life-changing option for them.

The Swift to Facial Surgery Acceptance

We’ve finally reached an era where plastic surgery is accepted. It’s widely known that today’s facial cosmetic surgery is safe, and many of the procedures have a short recovery period. However, the cause for this widespread acceptance might surprise you: Selfies. According to recent research published in JAMA Facial Plastic Surgery, the increased use of photo messaging apps like WhatsApp and even Tinder has led users to post selfies that are edited, filtered, and otherwise enhanced. Gone are the days when only professional photographers knew how to use Photoshop. Thanks to the increasingly simple and effective photo editing apps, it’s easy to make anyone look flawless and years younger (at least in photos).

In seconds, you can vanquish wrinkles, get bigger eyes and darker lashes, change your lip shape for an instant Kylie pout, and even swap out facial parts with someone else—like a celebrity. People are regularly turning themselves into animals, adding finishing touches like flower crowns, and generally taking advantage of all of the fun, latest new additions to photo editing. Snapchat is particularly popular for dramatically altering your appearance, in some cases changing your gender or making other extreme alterations.

While many of these editing apps are meant to be all fun and games, the reality is that such easy ways of changing your face in photos has also made it easier to imagine what you’d actually look like with different features. The good news is that people aren’t bringing in photos of themselves with dog noses and ears to share with their facial plastic surgeon (at least not yet). Instead, surveys from over 2,500 members of the American Academy of Facial Plastic and Reconstructive Surgery have found that patients are seeking surgeries to look more like their appearance in less dramatically altered selfies.

There’s a name for this phenomenon: Snapchat dysmorphia. Instead of bringing in photos of celebrities (although that’s still common), more and more patients are bringing photos of their edited “after” selfies to show their surgeons what they want. Of course, there are still plenty of elements of celebrity influences even in these photos. Specific celebrity features can still be spotted in the after images, such as Jennifer Lopez’s nose and Kylie’s billion-dollar lips.

The lead researcher in the study, medical student Jonlin Chen, wanted to see exactly how strong the link between photo messaging apps and facial plastic surgery is. He stated, “The rising trend of pursuing cosmetic surgery based on social media inspiration highlights the need to better understand patients’ motivations to seek cosmetic surgery.” Researchers focused on self-esteem and how accepting of cosmetic surgery the 252 participants were in the study. The participants were sourced from university email lists along with Facebook, Instagram, and Reddit. The Rosenberg Self-esteem Scale, Acceptance of Cosmetic Surgery Scale, and Contingencies of Self-worth Scale were used. Of the participants, 73 percent were women, 53.2 percent were white, and the average age was 24.7 years. None of the participants had plastic surgery (yet), but they did regularly use photo editing apps and social media.

The average participant had seven social media apps and two photo editing apps. Researchers found that those with the lowest self-esteem used YouTube the most followed by WhatsApp, VSCO, and lastly Photoshop. Participants had higher interest in cosmetic surgery—but surprisingly not higher overall acceptance—when they used VSCO, followed by Instagram. Apps linked to the highest overall Acceptance of Cosmetic Surgery were Tinder followed by Snapchat. If a participant admitted to untagging themselves or removing a selfie because it wasn’t filtered to their liking, they were also more accepting of facial plastic surgery.

Facial plastic surgery can help a person regain not only a youthful and more pleasing appearance, but also has the capacity to increase self-esteem and confidence. To learn more about facial plastic surgery from renowned Dr. Roy at RefinedMD, schedule your consultation today.