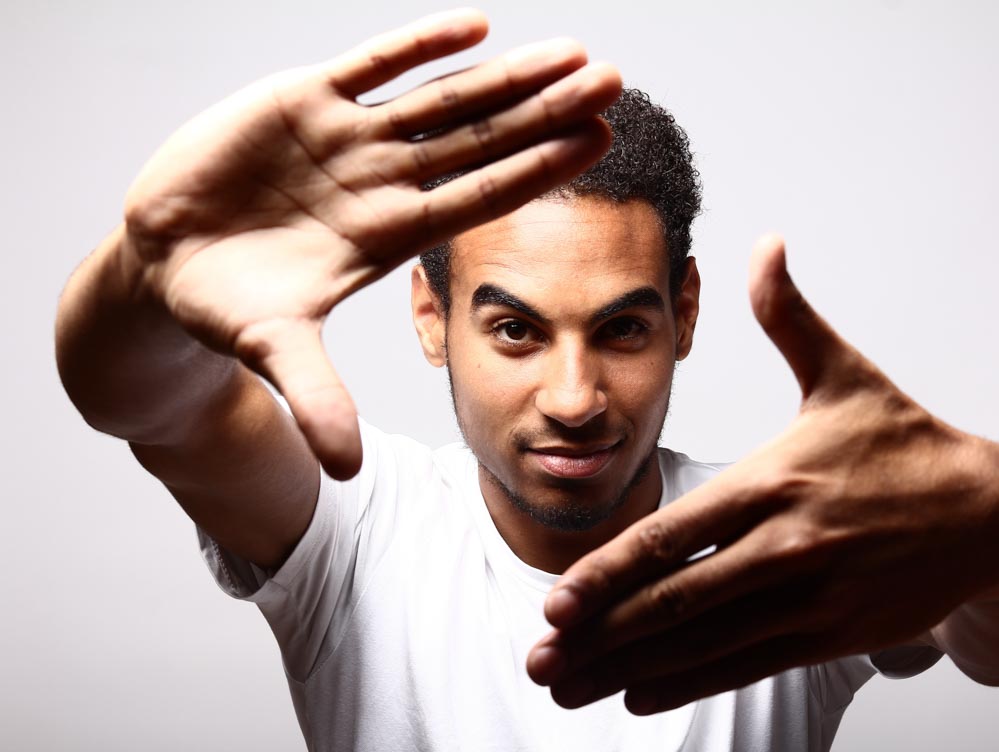 Although Botox can do a fantastic job of addressing deep lines and wrinkles, it can work even better as a preventative tool to stop wrinkles from forming in the first place. RefinedMD encourages patients concerned with fine lines and wrinkles to start Botox treatments earlier rather than later to “train” the facial muscles against creating wrinkles. A great example is Heather Dubrow, who has been getting Botox injections for over two decades—well before the drug was approved.

The Real Housewives star recently told Andy Cohen that she’s been getting preventative Botox for 22 years. She was asked by a producer for Watch What Happens Live with Andy Cohen about her secrets for looking young and fresh. “It depends, person to person,” she said when asked about the perfect age for starting Botox. “For me, personally, I started at 27.” That also happens to be the age when she met her husband, cosmetic surgeon Terry Dubrow. She recalls that he told her, “If you put just a tiny little bit there, you’ll never get that line.”

Botox Treatments Are Loved By Many Wrinkle Haters

The “angry eleven” is the nickname for those common, deep lines between the brows. It’s one of the biggest complaints about making people look not only older, but angry or worried. According to Dubrow, she says, “I trusted him, and 22 years later, I’m line-free. By the way, I’m going to be 50 in January and no surgery. I’m fighting it, non-surgically.”

Botox wasn’t approved for cosmetic reasons until 2002. However, many cosmetic surgeons including Dr. Paul Nassif (Dr. Dubrow’s co-host on the E! show Botched), says that Botox was being used well before 2002 for treating eyelid spasms and strabismus. “While receiving Botox for therapeutic reasons, patients displayed outstanding cosmetic improvement and began to lose their frown lines and brow wrinkles,” he explains. “This is what initially sparked the off-label use of softening wrinkles by plastic surgeons and dermatologists.” There was no doubt that Botox was generally safe for non-cosmetic issues, so getting FDA approval wasn’t a huge leap.

Schedule A Botox Consultation at RefinedMD

Millennials are especially dedicated to using Botox for preventive measures. Dr. Nassif says, “It’s partially due to the fact that this generation is highly researched and familiarized with the aging process, and knowledgeable when it comes to prolonging the youthful appeal of their face, neck, and body.” Schedule your Botox appointment by calling RefinedMD at (408) 688-2082.