Real Housewife Gets Real about CoolSculpting 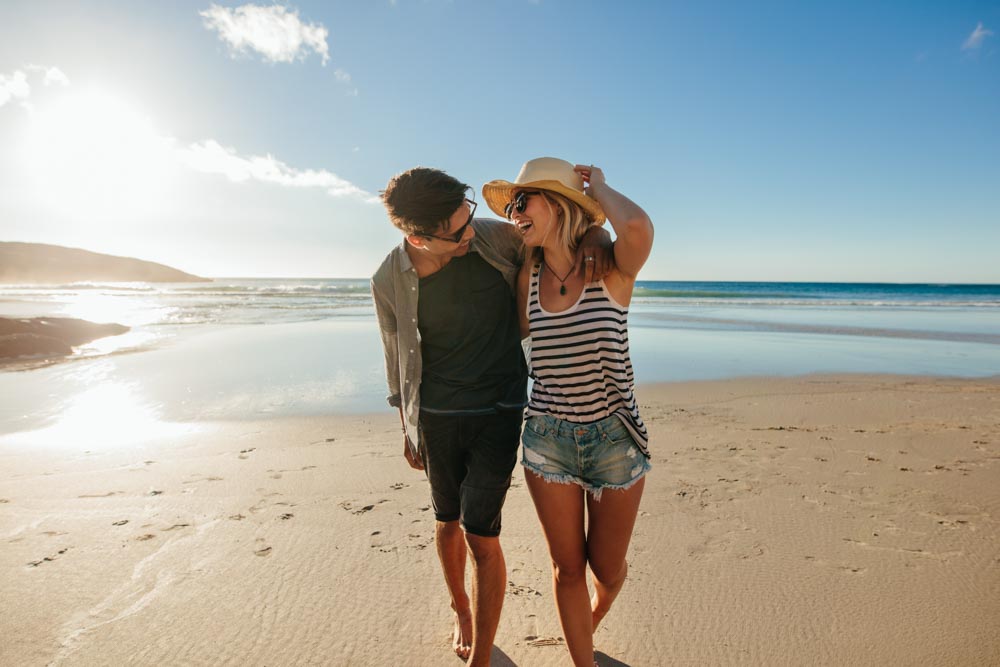 Real Housewives of New York star Sonja Morgan recently talked with US Magazine about how CoolSculpting helps her keep her body tight and toned. She’s a relative newcomer to CoolSculpting, admitting that “I felt like the last person on Earth to try” it—even though RefinedMD has offered it for years. However, since everyone was talking about it, she knew she had to experience the results for herself.

Morgan says she was equally excited and nervous when she saw the “suction apparatus” before her first procedure. “It’s like a vacuum cleaner, it attaches itself to you,” she explained. Her procedure took 35 minutes, and Morgan says, “It didn’t hurt, it was just like, when is this going to be over? And then I decided, let me do some emails, which I never have time to sit and do. So I thought, this is great.”

It’s recommended that CoolSculpting clients bring something to keep them occupied during the half-hour sessions. Catching up on work is excellent. Morgan said she was slightly worried about downtime, but “for me, I was out the door doing the red carpet.”

One month after her procedure, Morgan says she thinks she’s still a little swollen (which is common) and can’t wait to see the final results. “You know, it’s continually doing its job,” she said. She stresses that she wasn’t unhappy with her body, but was rather “annoyed” with a minor muffin top. “Everything else (on my body) looked so terrific I was like, why not? I mean, (CoolSculpting) is very personalized.”

Morgan said she’s continuing her healthy eating lifestyle after CoolSculpting, saying the procedure isn’t a magic bullet for weight loss. When asked why she chose to be so open about the procedure, Morgan said she felt like it was a treat for herself. “It didn’t mean I was fat or unhappy … I don’t think women should be embarrassed about self-care.” Morgan says she thinks “women do deserve to take care of themselves—and men, of course.” If you’re ready to treat yourself, schedule your CoolSculpting consultation with RefinedMD today.