Spot-Reduce Fat, Build Muscle, or do BOTH Without Breaking a Sweat 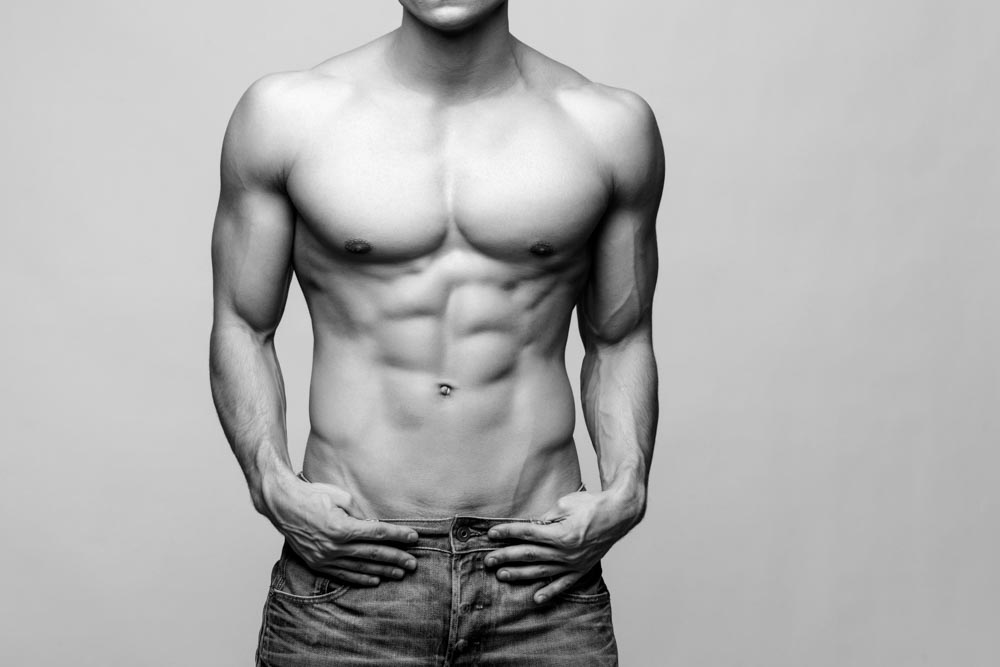 10 Mar Spot-Reduce Fat, Build Muscle, or do BOTH Without Breaking a Sweat

Posted at 05:00h in CoolSculpting, Emsculpt Body Toning by hradmin

Diet and exercise not giving you the exact results you want? Do you struggle with trouble areas, or want to break through a plateau with your fitness regimen? RefinedMD has just the treatments for you with CoolSculpting and Emsculpt NEO. Warning: these treatments do not replace a healthy lifestyle, including a good diet and routine exercise. Neither are fat loss treatments, but rather they contour the body and can spot-reduce pockets of stubborn fat that won’t budge by other means. Let’s take a look at how they work and how they can complement your lifestyle.

Both of these treatments are completely non-invasive with no downtime. There’s no needles, no need for anesthesia, and you can kick back and relax during treatment. They are also designed for those who are at or near their goal weight, and are a great means of taking your goals to the next level.

You’ve probably heard of CoolSculpting before, but the technology just keeps getting better and better. The science of CoolSculpting was discovered a bit by accident in the 1970s. Researchers noticed that kids who enjoyed many popsicles have less fat in their face than their peers. The reason? When fat is exposed to just the right degree of freezing temperatures, it dies. The body then absorbs and expels it naturally in the weeks following the exposure.

We’ve obviously come a long way since those days. CoolSculpting today works by targeting areas of unwanted fat and freezing them away in a series of treatments. Results are not immediate, and you shouldn’t expect to lose much on the scale after CoolSculpting (perhaps a pound or two). It takes the body awhile to process those frozen cells, but you will start to see results a few weeks after your first treatment. CoolSculpting is a fantastic way to sculpt the body by targeting the stickiest trouble areas. When fat cells are frozen away, they are gone for good, but remember that weight gain can cause nearby fat cells to expand. In other words, CoolSculpting is not an alternative for a healthy lifestyle, but a means of contouring your body in a way diet and exercise simply can’t.

Increasingly, both men and women have realized a smooth, contoured body and a healthy weight isn’t enough—they want to be strong as well as slim. But building muscle is a lot of work! Strength training routines aren’t easy, and neither is keeping the muscle you build. Plus, it can be dangerous with a high risk of pulled and torn muscles. Enter Emsculpt, which first came on the scene as a means of building muscle fast.

The original Emsculpt is just a muscle-builder. It allows you to target muscles, then force them into 20,000 supramaximal contractions in just 30 minutes. In other words, your muscles are performing the exact same function as if you just did 20,000 lunges, crunches, curls, or other strength-building activity.

But where does fat reduction come into play? That’s Emsuclpt NEO.

Emsculpt NEO is the latest iteration of Emcsulpt, offering all of the muscle-growing technology of the original with the added bonus of targeted fat loss. Unlike CoolSculpting, it doesn’t freeze away fat but uses radiofrequency (RF) energy as part of the treatment to burn the fat with heat energy. That’s right—unwanted fat can be either frozen or burned.

Many clients love Emsculpt NEO because it packs a one-two punch. If you want to build muscle and burn fat in one treatment, this is the machine for you! However, some people don’t want to build more muscle (maybe you’re already way too ripped for your own good). In that case, CoolSculpting could be the perfect treatment. Of course, some people go the extra mile and opt for both Emsculpt NEO and CoolSculpting. For fat reduction, one isn’t necessarily “better” than the other, but some clients simply prefer one treatment approach.

Are you ready to take your body to the next level? Learn more about each of our technologies during a consultation, or simply book your appointment right now. Connect with RefinedMD by starting a chat, filling out the online form, or call the office today at (408) 688-2082.