What “Type” of Botox Should You Get? 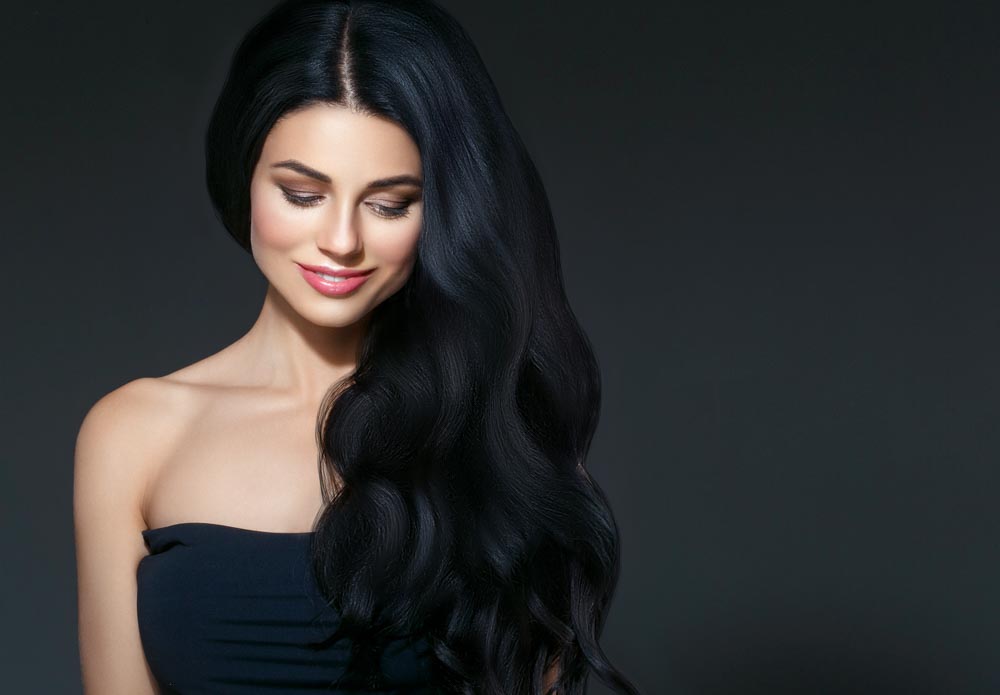 Botox is the name of a neuromodulator injection made by the company Allergan, but it has become so ubiquitous in the world of skin care and aesthetic medicine that it has become a catch-all term to encompass similar products such as Dysport, Xeomin, and Jeuveau. There’s no doubt that Botox is still the most popular neuromodulator injection to get rid of unwanted lines and wrinkles by temporarily paralyzing targeted muscles. Botox specifically can be used for a variety of off-brand purposes as well, such as treating chronic migraines, excessive sweating, or using it as a temporary non-surgical “lift” of the eyebrows. However, there are other contenders on the market offering very similar results, and whether you’re a long-term Botox fan or just starting to research neuromodulator injections, it’s worth checking them all out.

Dysport is arguably the second most well-known of neuromodulator injections. The main difference with Dysport is the trace protein potency. Some clients think Botox works better while others say Dysport does—it all depends on how your body responds to the protein potency differences in each (and one isn’t inherently better than the other). Dysport is considered just as safe and effective as Botox. Dysport takes just as long to inject as Botox (very brief), but in general, Dysport is often a lower cost than Botox. Exact cost for each depends on the total units used, but Dypsort on a per-unit rate is lower than Botox. This is often one of the biggest reasons clients switch to or prefer Dysport. The effects of Dysport may also appear sooner than Botox, but then again Botox can sometimes last longer. Both require follow-up injections for lasting results.

Banish Wrinkles with the Right Injection

Like Botox, Dysport can minimize the appearance of lines particularly at the glabella area (between the brows). However, Dysport is usually reserved for those who have moderate to severe wrinkles in this area. If you have mild wrinkles in the glabella region, another option might be better for you. If you also want to treat forehead lines or crow’s feet, you might be a good candidate for Botox because the original injection is designed to treat all three of these areas.

Dysport results can show up in just a couple of days while Botox typically takes about one week. In rare cases, Botox results can take up to one month to appear. Many clients consider their injections as routine maintenance and can properly plan their injections around how long the results last and how quickly new injection results show up. If you’re a first-timer considering injections for glabella lines, how quickly results show up when comparing Dysport to Botox likely won’t make a big difference.

These two neuromodulator injections are newer to the market but quickly taking the aesthetic field by storm. Xeomin is designed to exclusively treat the glabella lines, and the product is made through an innovative manufacturing process where the molecule is isolated and any unnecessary proteins are removed. In other words, Xeomin is very similar to Dysport but is incredibly purified. Like every other neuromodulator offered at RefinedMD, Xeomin is FDA-approved. However, since it’s so new, it’s unclear if a purified option actually produces better or longer-lasting results than its competitors like Dysport and Botox. What we do know is that it’s safe and that clients who have tried it out adore it.

Jeuveu is also known as “Newtox” because it’s one of the newest injectables on the market. It has been compared to Botox and is the latest neuromodulator available in a decade. It lasts about three months on average and can be used to smooth lines and wrinkles in various parts of the face (similar to Botox). The benefits of Jeuveau include it being a lower cost per unit than Botox and in cases where clients feel like Botox isn’t working any longer, Jeuveu can be a welcome change. Some clients also report that Jeuveu lasts longer than Botox, but this is on a case-by-case basis.

Look and Feel Your Best with Injections

Each of these four treatments have similarities: they are all quick, minimally invasive, require minimal downtime, and are FDA-approved. The differences are more subtle, and it’s often advised that clients try out different injections to see what works best for them. A lot of clients begin with Botox because they recognize the name, but that doesn’t mean it’s necessarily the best injection for them. Find out more about your options for neuromodulator injections with a complimentary consultation. Call RefinedMD today at (408) 688-2082.