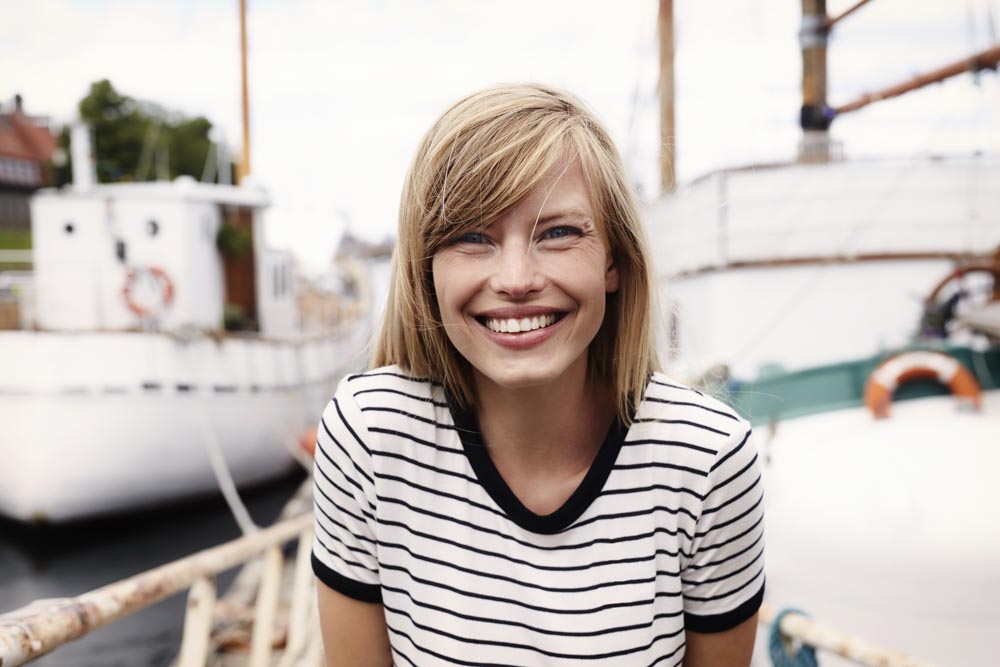 18 May Dermatology Facts to Know (You’re Not Alone)

Posted at 05:00h in Acne, Psoriasis, Rosacea by hradmin

Unlike general physician and dentist appointments, a lot of Americans don’t regularly see their dermatologist—and that’s a big mistake. Dermatologists specialize in caring for your skin, which is the biggest organ you have. At RefinedMD, our dermatologists include Dr. Swengel and Dr. Yeh along with FNPs Carlos Sandoval and Jaeny Kim. Consider us your dream team when it comes to treating the thousands of dermatological conditions you might face at some point in your life (or simply to help your skin be its most beautiful and healthy self). Like many clinics in the area, we are (mostly) temporarily closed due to COVID-19, but we are available for virtual consultations and even in-person special appointments if warranted.

One of the most common reasons patients first see a dermatologist is because of acne. This frustrating condition affects about 50 million Americans every year. Although acne usually starts in puberty, it can occur or persist throughout adulthood. In fact, the American Academy of Dermatology reports that adult acne is on the rise, especially for women. Approximately 15 percent of adult women are afflicted with acne. About 85 percent of people aged 12 – 24 have experienced at least minor acne, and some struggle with more severe types of acne (such as cystic acne that can cause scarring). Every year, over five million people seek out medical treatment for acne, which sounds like a lot. However, considering 45 million others have acne, there are a lot of people out there needlessly suffering with acne. Dermatologists can find a solution customized just for you.

Atopic dermatitis is another common skin condition, with 10 percent of people having it throughout their lifetime. Twenty-five percent of children develop atopic dermatitis and 2 – 3 percent of adults struggle with it. The vast majority of patients are newborns in the first year of life, but it can occur at any time. Also known as eczema, atopic dermatitis causes redness and itching. It’s often a chronic condition that has “flare ups,” but a dermatologist can help you learn your triggers and soothe symptoms. It’s estimated that loss of productivity due to eczema accounts for a $128 million loss in the US every year. If you have eczema, know that help is available.

Many people are surprised to learn that hair loss is an issue that dermatologists also treat. Most hair loss is simply genetic, known as androgenetic alopecia, and it affects about 80 million Americans. Hair thinning and baldness is most often associated with men, but 30 million women suffer from this condition as well. Hair loss can also be caused by a variety of other factors like hairstyles that are too tight, combing the hair too hard, external treatments (gels, dyes, etc.), hormonal shifts during childbirth, and even stress and certain diseases. A poor diet, some prescription drugs, birth control pills, and even ringworm of the scalp can cause hair thinning and loss. Work with a dermatologist to determine if your hair loss is treatable.

Caring for Your Skin

Psoriasis is a condition that affects about 7.5 million people in the US. It’s most common in adults between 45 – 64 years old, but can happen to anyone at any age. About 27 percent of people with psoriasis also suffer from joint inflammation and pain. When this is the case, a patient has psoriatic arthritis. Most psoriasis sufferers (80 percent) have mild to moderate symptoms, but 20 percent have severe psoriasis. Severe psoriasis is defined as affecting over five percent of the body. The vast majority of psoriasis patients (up to 90 percent) have plaque psoriasis, which presents as raised, reddish skin topped with a silvery “scale.” Psoriasis has no cure, but there are symptomatic treatments available from your dermatologist.

Rosacea affects 16 million Americans, and although it can happen to anyone it’s most common in adults 30 – 60 years old. Those with fair skin and light hair and eyes are most at risk, as well as those with a family history of rosacea. About 1.6 million people seek treatment for rosacea every year, and the loss of productivity associated with rosacea is $78 million annually. Like psoriasis, there’s no cure for rosacea but your dermatologist can help treat the symptoms and reduce flare-ups.

Why You Should See Your Dermatologist Regularly

There are over 3,000 known skin conditions, but the most dangerous is skin cancer. It’s the most common type of cancer with about 9,500 people in the US diagnosed with it every day. There are different types of skin cancer, with melanoma being the deadliest. Over one million Americans currently have melanoma, and it’s estimated that nearly 100,000 people will be diagnosed with a new case of melanoma every year. Melanoma rates have doubled since the 1980s, but there’s good news: every type of skin cancer is easy and quick to treat, but only if it’s caught early. A dermatologist is the absolute best professional to catch skin cancer in early stages.

No matter your skin issues and concerns, RefinedMD is here for you. Contact us today.