Not All CoolSculpting is Created Equally 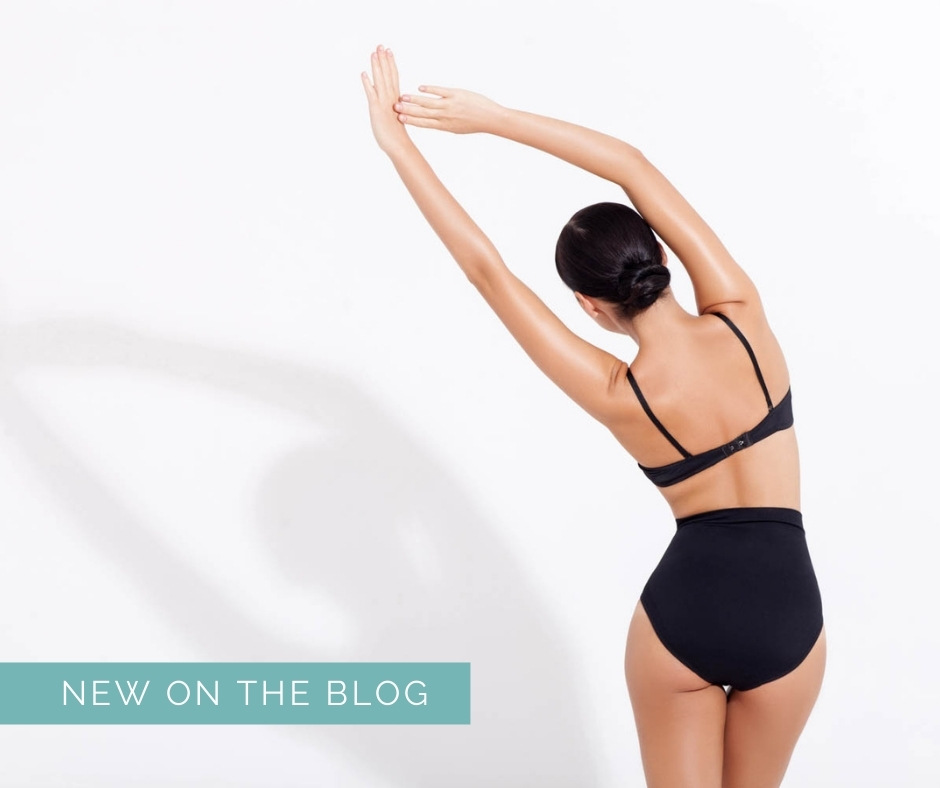 27 Jan Not All CoolSculpting is Created Equally

Do you know someone who got CoolSculpting and their “after” picture looked just like their “before?” Us too—which is why we work with quite a few people who want proper CoolSculpting after a subpar job. However, if this has happened to you, at RefinedMD we understand why you might be wary about trying it again. Understanding how CoolSculpting works is critical to understanding why not just anyone should be your provider. Consider the history of CoolSculpting, its discovery, and its advances and you’ll see why providers make all the difference.

In the 1970s, researchers noticed that kids who ate a lot of frozen treats had less fat in their face. This was the foundation for CoolSculpting. It turns out that at certain freezing temperatures, fat dies. However, those temperatures need to be precise and delivered in certain ways in order to actually manipulate fat so that it is sculpted and contoured. There are plenty of TikTok videos showing people trying DIY CoolSculpting with ice cubes and such. This is pointless at best and dangerous at worst—you can freeze skin (tissue) and kill it as well, leading to a trip to the emergency room and permanent damage.

Ultimately, not every kid in the 1970s who ate Popsicles had less fat in their face, and those who did certainly didn’t experience symmetry. When it comes to freezing away fat, there’s a science and an art to it. And if you go to someone without proper training and experience, you’re signing up for a disappointing session. We do CoolSculpting differently at RefinedMD—here’s how.

CoolSculpting has been around for decades, but it’s not the same technology your mother used. Today’s CoolSculpting comes with a variety of different attachments that allow for total customization. We can treat virtually any area you desire, including the submental fat (double chin) area. This wasn’t the case several years ago when only large areas, like the abdomen and thighs, could be treated.

However, the technique of your provider also plays a critical role in your results. This is a non-invasive procedure, but that doesn’t mean that all a provider does is push a button and walk away. Your provider is (or at least should be!) playing an active role when it comes to CoolSculpting treatments. Think of it like a licensed massage therapist compared to a massage chair. Yes, technically you’re getting a massage either way, but there’s going to be a big difference in results. If you’re interested in CoolSculpting, you deserve to go to a clinic that is medically-based with MDs on-site. This ensures that the CoolSculpting providers are well-trained, committed to ongoing learning, and are experts in providing the best experience possible for you.

Get Your Los Gatos CoolSculpting Today

Another common issue with CoolSculpting “fails” is that not enough sessions were recommended. This is not a one and done treatment. The exact number of sessions you’ll need will depend on numerous factors and should be discussed during your consultation. However, most commonly clients need 4 – 6 sessions per site. If you’re interested in treating multiple sites, this can often happen during the same appointment. Also, results aren’t immediate. Fat that is frozen requires time to “die” and then be absorbed and expelled by the body*. Most people see some initial results about one month after their first treatment with full results six months after the last treatment.

Finally, keep in mind that CoolSculpting is not a replacement for a well-balanced diet and healthy exercise. Rather, it complements it. CoolSculpting is best for those who are at or close to their goal weight but want to contour and sculpt their body. It is not a “weight loss” treatment even though, technically, some weight will be lost. Some providers perform CoolSculpting on clients with too much excess weight, which means that of course the results will not be great. However, CoolSculpting can be a great addition for those who have undergone weight loss surgery or lost fat the old-fashioned way and still struggle with asymmetrical fat deposits.

If you’re interested in learning more about CoolSculpting and finding out if it’s for you, schedule a consultation with RefinedMD today. Give us a call, start a chat, or complete the online contact form.