Everything’s Not Coming Up Roses When You Have Rosacea 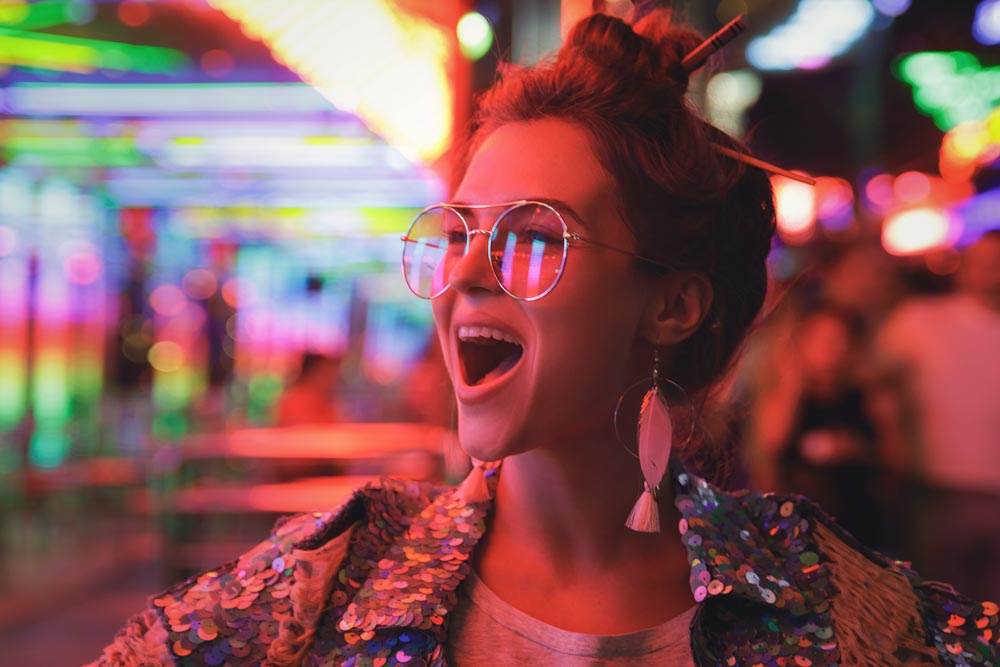 Posted at 05:00h in Broadband Light, Rosacea by hradmin

Struggling with rosacea? It’s one of the most common skin conditions treated at RefinedMD and it’s important to remember that rosacea is a medical skin condition first—but symptoms can be addressed with cosmetic treatments. Rosacea is a skin issue that causes either redness or darkening of the skin depending on how much melanin you have. Sometimes it can also present with little bumps or blood vessels that are visible. It’s not just severe blushing or redness. Although there is no cure for rosacea (yet), it is possible to treat the symptoms. Understanding rosacea is the first step in finding a plan that works for you.

Rosacea is a bit of a mystery. Not only is there no cure, but nobody knows what exactly causes it! However, there does seem to be a genetic component in some cases. Rosacea also has links to inflammatory diseases and neurological diseases. Most people have triggers that cause rosacea flareups, so identifying and avoiding these triggers are a big part of managing rosacea. Some of the most common triggers are stress, sunlight, and spicy foods, but not everyone has the same triggers or responds to them in the same way.

The severity of rosacea varies, and it’s not uncommon to be well into adulthood before getting the right diagnosis. If you tend to blush after drinking wine (a common trigger) or seem to flush excessively when you’re embarrassed, it might actually be rosacea. Some with rosacea find that the redness gets worse and/or lasts longer as they get older. Rosacea most commonly affects the cheeks, forehead, nose, and chin but can spread to just about anywhere on the face.

Not sure if you have rosacea? Only a San Jose dermatologist can tell you for certain. However, a tell-tale sign is using common acne products like Retin-A or benzoyl peroxide that seem to make acne worse. Many of the popular acne products irritate your skin, and in those with rosacea that can cause a flareup. Don’t worry if you have acne and rosacea because a reputable dermatologist can create a treatment plan that treats both.

The Eyes Have It: Rosacea and Eyes

Rosacea isn’t restricted to just the skin. In fact, half of people with rosacea also struggle with rosacea in the eyes that presents as a gritty, itchy, dry, or burning feeling. Eyes can look red and there might be crusting along the lashes. In some cases, rosacea might present in the eyes before spreading to other parts of the face. Known as ocular rosacea, you may be referred to an ophthalmologist who will work in tandem with your dermatologist to create a customized treatment plan.

One of the most difficult parts of treating rosacea is understanding your triggers. It can be helpful to know what some of the most common triggers are, but keeping a diary of your flareups and what you encountered or ate beforehand can be a good approach to figuring out your unique triggers. Patients who can avoid their triggers can reduce flareups by around half. The other half can then be more easily treated with dermatological products and procedures.

The exact treatment for rosacea (beyond avoiding triggers) is dictated by the kind of rosacea you have—and you can have more than one. Dermatologists diagnose rosacea types via observation. Anyone can develop rosacea, though it’s most common in women with fair skin aged 30 – 50. The four primary types of rosacea are Erythematotelangiectatic (ERT), Papulopustular, Phymatous, and Ocular. ERT is the common “blushing” type, while papulopustular causes pus-filled bumps. Phymatous causes a thickening of the skin and sometimes a bulbous nose.

Laser and light-based therapies like broadband light (BBL) treatments have shown to be some of the most effective avenues for treating rosacea. However, it all depends on you, how much your rosacea bothers you, and the type and severity of the rosacea. To get started on your rosacea management journey, contact RefinedMD at (408) 688-2082.