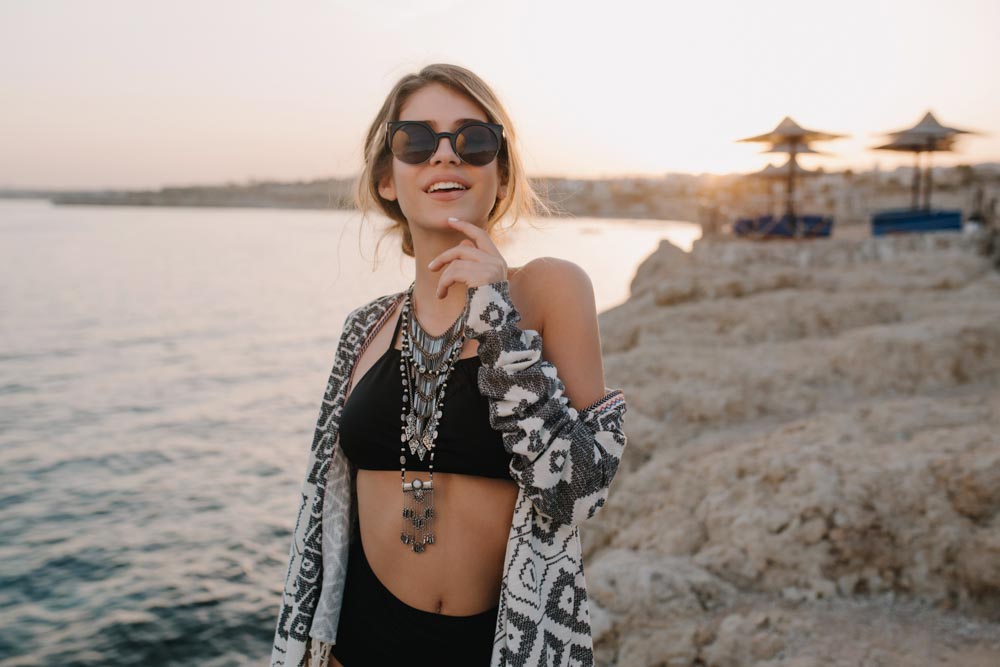 Swedish supermodel, actor, author, and feminist Paulina Porizkova recently talked to New Beauty about aging, today’s “filtered reality,” and Ultherapy—her top beauty treatment at the moment. It’s a popular treatment available at RefinedMD where only the most effective and safest procedures are offered. Porizkova says she’s “done Ultherapy three or four times now” as a means of helping to delay the aging process. While she admits that she’s getting older and there’s no way to avoid it, “Ultherapy comes with the promise of tightening and smoothing my skin, which sounds like a great idea to me … I don’t feel ugly, so I think it’s working!”

Intimate with the Aging Process

Nobody can deny that Porizkova is looking great at 53 years old. However, like many people in their 50s, she’s starting to get intimate with the aging process in a new way. She recalls recently visiting her hometown and seeing a childhood dad’s friend in line at Starbucks. He looked exactly the same, until she realized it was her friend and not his dad. “He was old. Which means I’m old, too,” she says.

Recently, she filmed a pilot for an upcoming television show and the makeup team turned her into a 70-year-old woman. “I got so many comments on my Instagram that I looked way older than 70,” she says. However, she thinks those comments are a reflection of how society is being trained to think of celebrities in particular as being ageless. “I don’t think we know what 70 years old looks like anymore,” she says.

While Porizkova says she’s happy to have undertaken Ultherapy, she’s thus far resisted fillers and Botox. Still, “Every day I look in the mirror and ask, ‘Is today the day?’ It sucks. When your entire life has consisted of looking good, aging publicly, in a word, sucks. This is not for the faint-hearted.” She looks at her friends who have taken other career paths and sees that “aging is not that big of a deal … I envy that. I envy that so much.” Porizkova, of course, cannot speak for those outside the spotlight. Aging can be difficult for any person. “Aging erases me as a person,” she says. “I don’t want to have to go to war with my looks.”

Give RefinedMD a Call Today and Schedule Your Consultation!

Fortunately, there are options available. If you’re interested in learning more about Ultherapy and more anti-aging procedures, contact RefinedMD at (408) 688-2082.