Want to Try CoolSculpting But Heard You Won’t Get Results? Here’s Why—and What to do About It 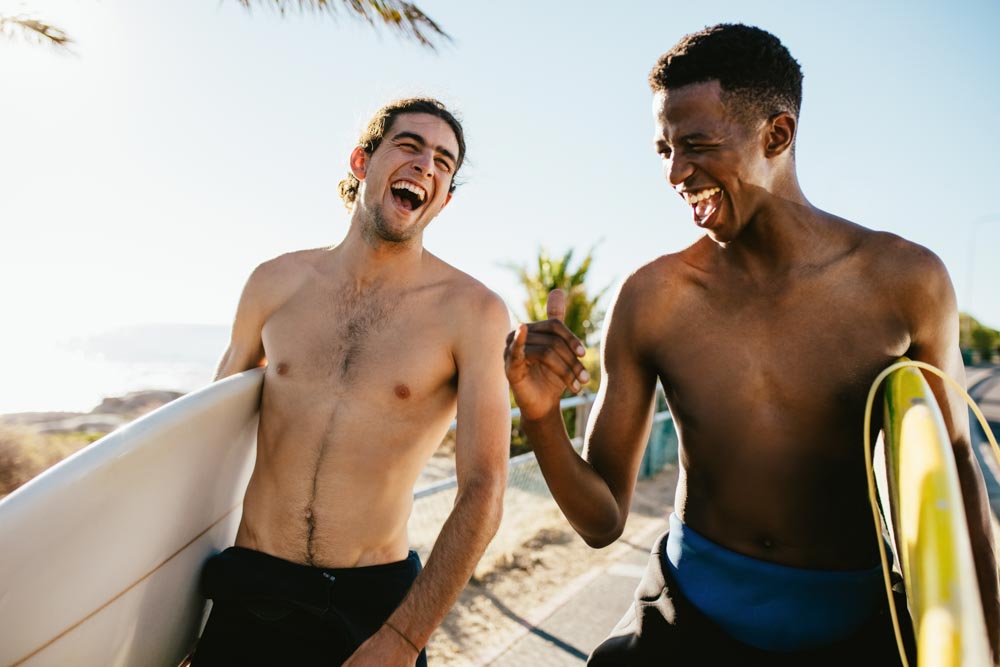 07 Oct Want to Try CoolSculpting But Heard You Won’t Get Results? Here’s Why—and What to do About It

There’s a good chance you know someone who had CoolSculpting, the revolutionary body contouring treatment that’s non-invasive. It’s one of the most popular treatments at RefinedMD for those who want body sculpting without any downtime. However, there’s also a very good chance that those you know who got CoolSculpting and loved the results are keeping it a secret! After all, why wouldn’t they? Unlike liposuction or other surgical venues for vanquishing fat, you can get CoolSculpting treatments in just 30 minutes without any need for recovery. CoolSculpting can be your little secret, and you can leave your friends wondering what you’re doing to get that svelte profile.

Another reason someone might say they didn’t see results is that CoolSculpting is a slow and steady process. It is not a weight loss procedure, but rather a means of sculpting your body when you’re at or near goal weight. When it comes to sculpting, changes are subtle. The scale might not budge at all after a successful CoolSculpting treatment regimen and that’s completely fine! What matters are the inches. A good CoolSculpting expert will take before, during, and after photos and also your measurements. You could weigh the same but lose an inch in your waist and thighs with CoolSculpting. However, this change takes place over the weeks and months following the sessions, so you might not “see” the difference with your eyes. But a tape measurer never lies.

The Reality of CoolSculpting

Your friend might think they didn’t have any results because they expected to see them too soon. Many people do see results three months after their final CoolSculpting treatment, but others require more time. CoolSculpting “freezes” away unwanted pockets of fat, but it takes time for that fat to die and be absorbed and expelled by the body. It’s quite possible that they said they saw no results at three months but loved their results at six or nine months.

So, does CoolSculpting work? Absolutely, but it does require patience and the willingness to stick with recommended sessions for your unique goals. Ready to learn more or schedule a complimentary consultation? Call RefinedMD today at (408) 688-2082.