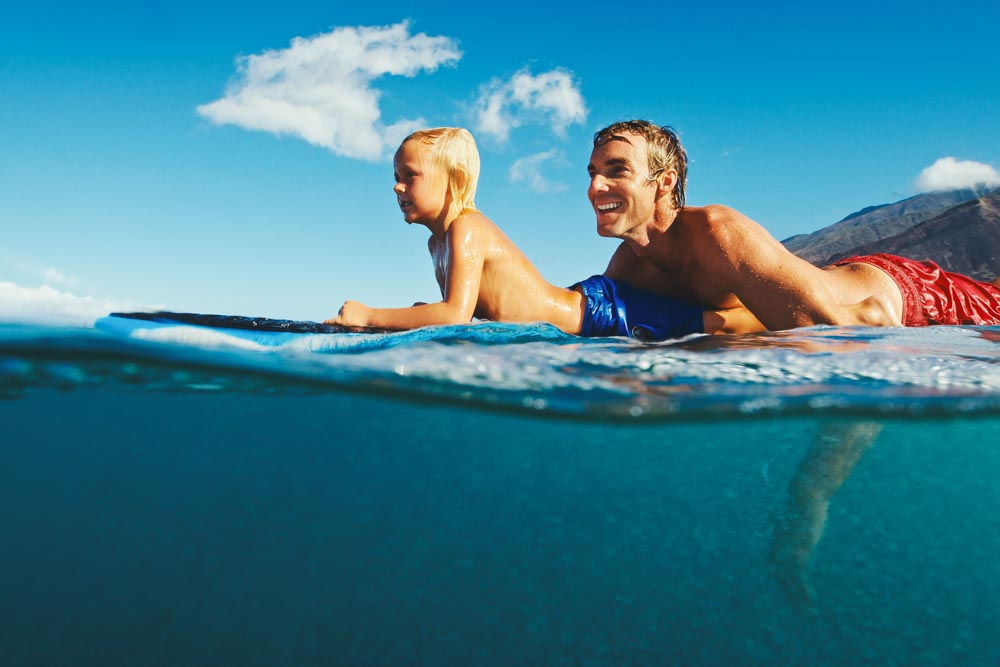 Researchers at the University of Sydney found that wearing sunscreen can reduce the risk of melanoma by 40 percent in young people. The study included Australians ages 18 – 40 who regularly wore sunscreen as a child. This group was compared to others who did not regularly use sunscreen, and the results were a grim reminder. Although it is well-known that sunscreen is the number one way to minimize UV damage when in the sun, the study highlights what a big difference it can make.

In Australia, melanoma is the most commonly diagnosed cancer in men ages 25 – 49. It is the second most common cancer diagnosed in women ages 25 – 49 (breast cancer is first). About 66 percent of Australians will be diagnosed with some type of skin cancer by the time they are 70. Naturally, skin cancer rates are higher in sunny regions where a majority of the population are relatively fair-skinned. Melanin acts as a natural defense against UV damage, although anyone with any level of melanin can be diagnosed with skin cancer.

The full research is available in JAMA Dermatology. It is the first study to directly look at the link between sunscreen and melanoma in those under the age of 40. Almost 1,700 people participated in the Australian Melanoma Family Study. According to lead researcher Anne Cust, head of the Cancer Epidemiology and Prevention Research group at the university: “Regular users of sunscreen were more likely to be female, younger, (and) of British or northern European ancestry.”

Even though the benefits of sunscreen are well-known, she says, “Optimizing the use of sunscreens remains a challenge and controversies continue to surround its use.” These controversies reached a new level earlier this year when Hawaii—another tropical region—banned the use and sale of numerous brands of sunscreen featuring chemicals that damaged marine life.

The two best preventions for skin cancer are sunscreen and early detection. Connect with RefinedMD today to schedule your annual mole check or to ask about a troubling spot.