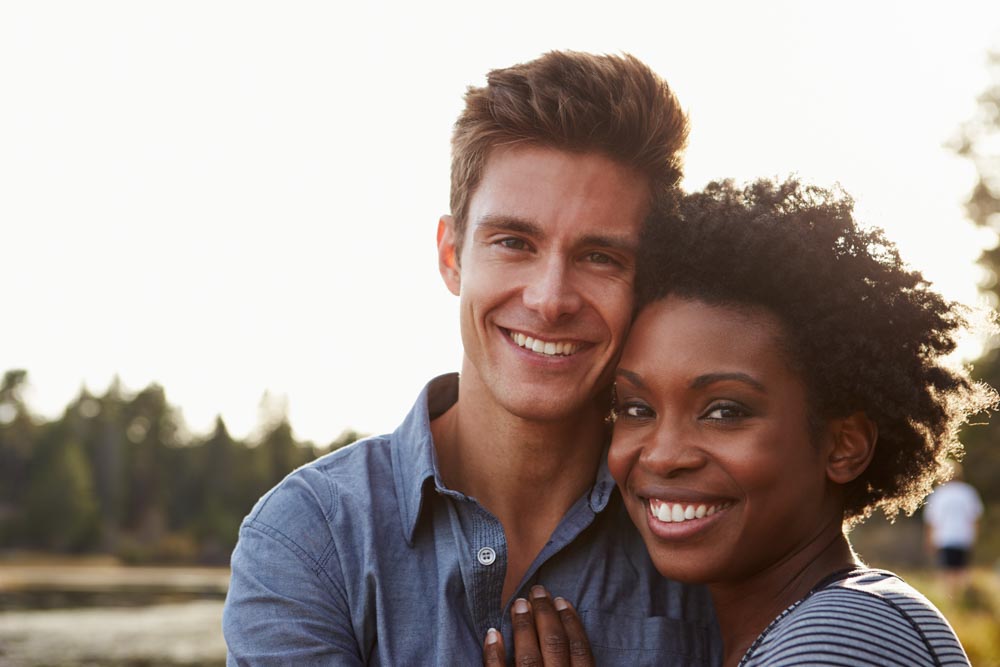 You are savvy when it comes to sunscreen protection, but what about sunscreen penetration? According to a recent report in an American Association of Pharmaceutical Scientists journal, the latest research suggests that heat and reapplication play a big role in how effective sunscreens are. Specifically, if they have the common ingredient oxybenzone, heat and reapplication can make a sunscreen unsafe or even toxic.

The good news about all of the media coverage around the dangers of UV exposure is that more people are using sunscreen. However, people are also using sunscreens with higher SPF than ever before. They’re also reapplying more regularly, which would generally be considered a good thing. However, some sunscreens with very high SPF and with oxybenzone can be toxic in some situations.

According to one of the authors of the study, Paige Zambrana of the University of Maryland School of Pharmacy, “Current safety testing procedures may be underestimating the amount of oxybenzone being absorbed into the skin considering heat and reapplication, such as someone sunbathing on the beach. Although sunscreens are intended for the entire body under higher temperatures with reapplication every 80 minutes, safety testing for setting UV filter limits only require single dose testing under baseline skin temperature of 32 degrees Celsius.” In other words, sunscreens are usually tested for safety with just one dose at a moderate heat when in reality people are in much hotter conditions and applying much more than one time.

As part of the study, in vitro permeation tests were conducted. It showed that oxybenzone can penetrate the skin much easier with more applications and in higher heat. Too much oxybenzone is hazardous to human health. Dr. Audra Stinchcomb, a professor at the University of Maryland School of Pharmacy, says, “Although sunscreen use is important and generally safe, our work suggest that some additional preclinical and clinical safety testing parameters should be considered.” Oxybenzone is one of the ingredients banned in sunscreens in Hawaii due to its destruction of coral reefs. Find out a safe and effective sunscreen for you by contacting RefinedMD today.