Should You Get a Thread Facelift or Traditional Facelift? 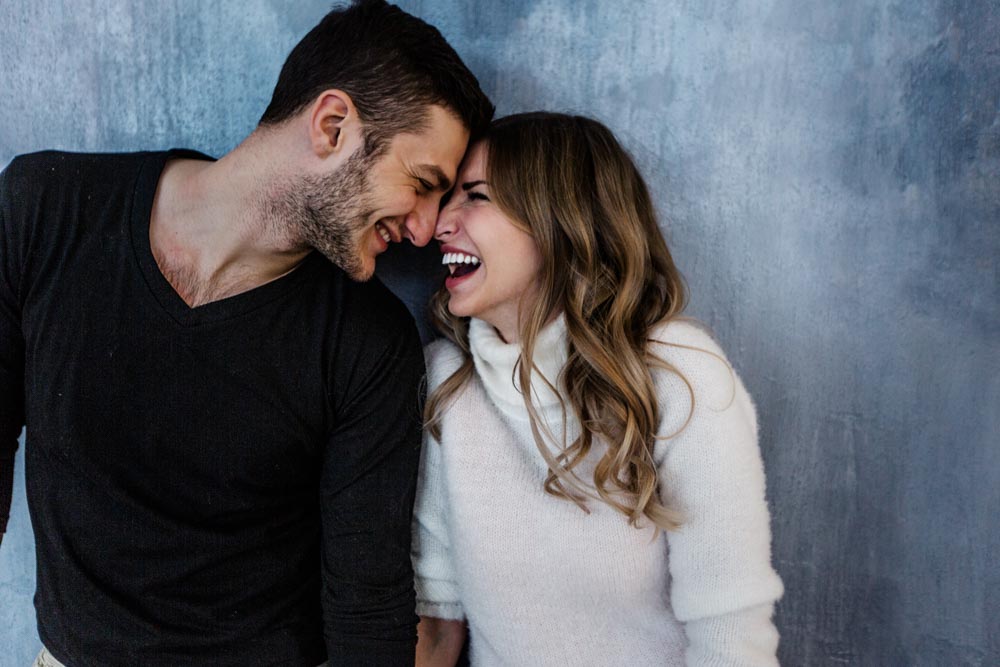 02 Feb Should You Get a Thread Facelift or Traditional Facelift?

Posted at 05:00h in Facelift, Thread Facelift by hradmin

A facelift is often one of the first cosmetic surgeries men and women are interested in, but did you know there are different types of facelifts? RefinedMD offers both the thread facelift and traditional facelift. During your consultation, you’ll find out which is recommended for you based on your skin and goals. However, it’s still a good idea to have an understanding of the two different approaches to facelifts before you talk with a surgeon.

The Silhouette InstaLift, or thread facelift, improves signs of aging by using surgical threads that dissolve rather than creating incisions in the skin to remove excess tissue. The threads actually lift the tissue below the affected skin’s surface, skin that has been affected by aging, gravity, and collagen loss. Both a thread facelift and today’s traditional facelift do much more than focus on just the skin. Yes, the skin shows signs of aging but it does not work alone. Our underlying tissues also make us look older. That’s why any type of facelift needs to address more than just the skin.

The term “traditional” is a bit of a misnomer, because today’s traditional facelifts are a far cry from what your mother or grandmother might have experienced. Again, it is important to note that a facelift does not just address the skin, though that is part of the process. A surgical facelift removes excess skin from the lower half of the face and neck, hiding the incisions in the natural crevices of the ear and in a tiny incision point below the chin. Sagging jawlines, volume loss, and the tell-tale vertical banding of the neck can all be addressed with a traditional facelift.

Reputable surgeons will also re-drape the skin so that it sits in a more youthful position. The muscles are considered in these facelifts because they, too, can show signs of aging. There are a variety of techniques and levels of facelift surgery available, and every patient deserves a customized approach. There are mini-lifts, which are just what they sound like and require fewer incisions and less tissue removal. There are also more aggressive approaches that dramatically rejuvenate the lower face and neck.

What about the Upper Half of the Face?

Contrary to what some people think (and what the term facelift suggests), a facelift does not affect the upper half of the face at all. That’s because this area, including the eyes and brow, is really considered completely separate from a surgical standpoint. This area can be addressed with an eyelid lift, brow lift, or both. Many patients do opt for these surgeries in tandem with a facelift or thread facelift for comprehensive rejuvenation.

An ideal candidate for a thread facelift or traditional facelift has good health and realistic goals. If you notice severe sagging, jowls, drooping, or creases, a traditional facelift might be best for you. Bear in mind that while the thread facelift offers beautiful results, it cannot attain the same amount of correction as a surgical facelift. However, it can be a fantastic solution for younger patients wanting to ward off signs of aging and delay the desire for a surgical approach. To learn more about the facelifts available at RefinedMD, book your consultation online today.