Tone Muscle and Lose Fat with These Body Contouring Treatments 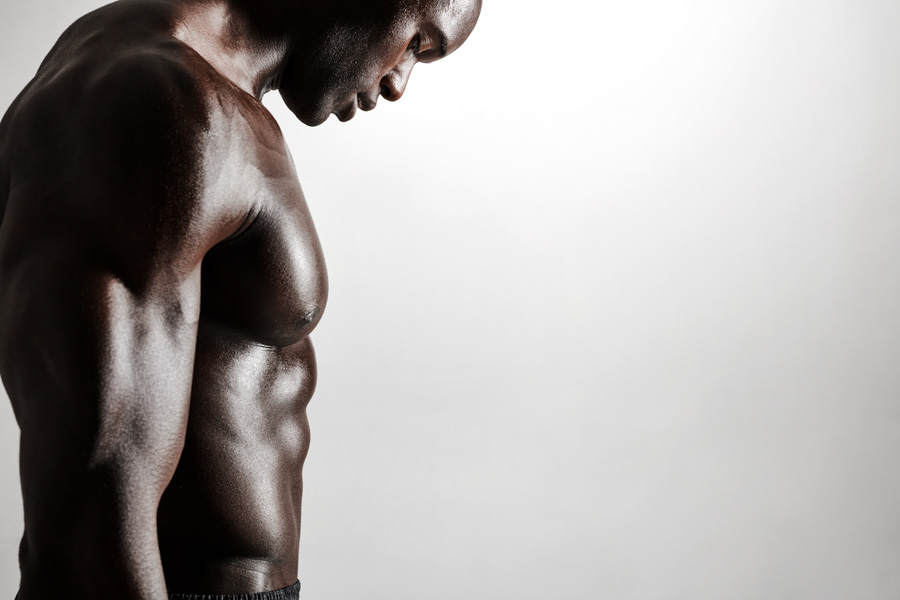 Diet and exercise can only do so much because we’re all born with our one of a kind fat distribution (which is why some of us are pear-shaped and some are apple-shaped) and number of fat cells. That’s why RefinedMD offers non-invasive options to sculpt and contour your body when hours at the gym and pounds of kale aren’t cutting it. But how does body contouring work, and why is it so much more effective than slogging away on the treadmill or repeatedly lifting free weights?

When you burn calories with cardio or keep your caloric intake low, fat cells can shrink. However, you have zero control over where those fat cells are shrinking. For example, a lot of women might want a smaller waist but don’t want to lose the curves in their breasts, hips, and bum. Unfortunately, there’s ample fat in the breast area, which is why it often seems like the chest is the “first place to go” when women start losing weight. Only body contouring treatments like CoolSculpting give you total control over how much fat you remove—and where.

You’re probably familiar with liposuction, and maybe you’ve even thought about getting it before. Compared to many other plastic surgeries, liposuction isn’t as invasive but it’s still surgery. Surgery comes with risks, because it’s still surgery. However, with body sculpting treatments that freeze fat away, like CoolSculpting, there are no needles and no downtime.

Whether you vacuum fat cells out of the body with liposuction or freeze them away, the results are permanent*. Fat can’t “grow back” once it’s been removed from the body. That means you’ll never have to worry about those stubborn problem areas again. When you lose weight with diet or exercise, you’re actually not losing anything. You’re just shrinking fat cells in an uncontrolled manner and you’re at risk of those fat cells “beefing up” again as soon as your exercise regimen slips, you ease off your diet, or your metabolism slows down due to age.

The risks related to surgery aren’t the only reason you should think twice about liposuction and look closer at options like CoolSculpting. Any time you lose weight suddenly, there’s a good chance the skin won’t be able to adjust. This leads to crepe-like, sagging skin. However, freezing away fat permanently removes the unwanted fat slowly over time. You’ll start to see results a few weeks after your treatment, with full results at around six months. Give your skin time to adapt to the new, more svelte you, and you won’t be stuck with newly sagging skin that’s shocked by your new figure.
The science of treatments like CoolSculpting has roots in an accidental discovery. Scientists realized that children who regularly enjoyed frozen popsicles had less facial fat than their peers. Fat can be “killed” at just the right low temperature, and the cells are then naturally absorbed and expelled by the body in the weeks and months following the exposure.

However, getting rid of excess fat in certain areas is just one part of achieving your ideal aaesthetic. Muscle tone is equally important.

How Emsculpt is a Game Changer

Anyone who’s tried to get “gains,” whether in their glutes, arms, or abs, knows how hard it can be and how much time it takes. Lifting a few weights or doing a few squats isn’t going to cut it. You need a committed lifting regimen of at least three days per week coupled with a high-protein diet to really get results—and it gets tougher and tougher as we get older. Emsculpt changes everything.

Emsculpt is also a non-invasive treatment that makes targeted muscles perform 20,000 supramaximal contractions (the same thing that’s achieved when you do a lunge, bicep curl, or other lifting move) in just 30 minutes. During the treatment you can scroll through your phone, read a book, answer emails, or catch up on your Hulu picks.

Muscles get bigger, or what we call toned, because of micro-tears in the tissue caused by certain movements. Emsculpt can create these tears with zero risk and no work while also burning fat. There are other muscle-building treatments on the market, such as CoolTone, but CoolTone uses magnetic muscle stimulation (MMS) instead of Emsculpt’s high-intensity focused electromagnetic (HIFEM) energy so this treatment only helps build muscles—not simultaneously burn fat. Those interested in optimum results for muscle gains plus fat burning are best suited for Emsculpt.

Ready to learn more about your body contouring options? Call RefinedMD today at (408) 688-2082 and schedule your complimentary consultation.