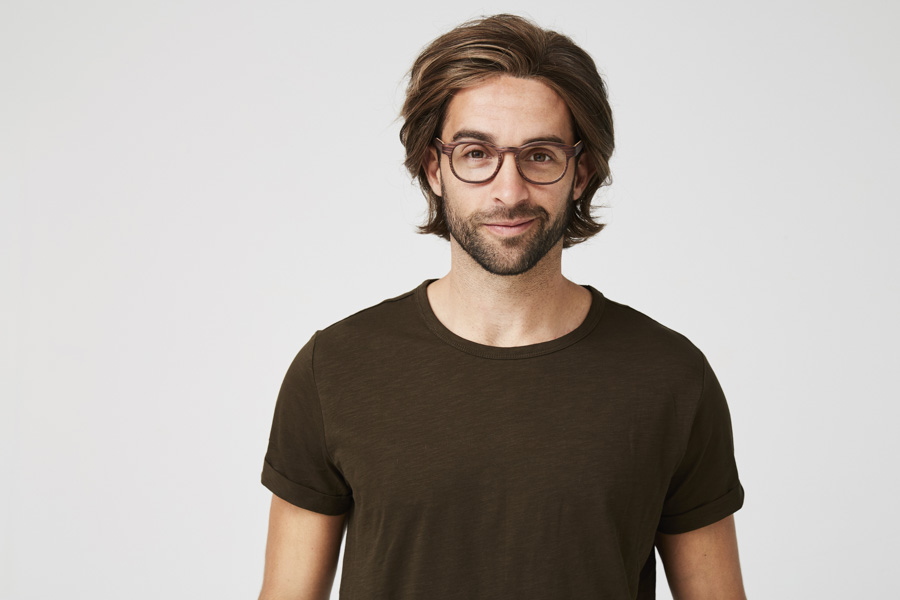 Posted at 05:00h in CoolSculpting, Fat Reduction by hradmin

You no longer have to “just deal” with a double chin or undergo surgery to remove it. RefinedMD only offers the best, safest, and most effective treatments to remove that double chin for good, and that includes both Kybella and CoolMini. Why offer two treatments that achieve the same results? It’s simple. Some people are better candidates for either Kybella or CoolMini and we want to make sure you always have choices that are customizable for all of your aesthetic needs.

Kybella and CoolMini work very differently, which is why we offer both. In a recent survey of American adults, more than 80 percent said they would like for at least some fat from under their chin to be removed. The result is a stronger jawline and a better-defined neck. You don’t need to be overweight to have a double chin—it’s often genetic. However, treating the neck can be difficult because the fat cells in this area are very stubborn. You can’t spot reduce through diet and exercise anyway, and if you try then you’ll find that fat under the chin is often the last to go (if it goes at all!).

Understanding Your Options for Double Chins

Both Kybella and CoolMini are FDA-approved. They are also both non-surgical. Kybella is considered minimally invasive because it does require a “stamp” of needles used in the area under the chin, while CoolMini is non-invasive with no needles required. With either option, you can trust that the fat cells will be permanently eliminated.

Kybella uses a synthetic form of the body’s naturally occurring deoxycholic acid. This is the acid your body uses to destroy and absorb fat cells. Kybella injections directly inject deoxycholic acid into the unwanted fat cells to destroy their outer membrane and ultimately the cell. As the cells die over a series of weeks and injections, the body safely metabolizes them. On average, 1 – 3 vials per Kybella sessions are needed and sessions last 10 – 20 minutes. Three to six Kybella sessions are the average to perfectly treat double chins.

CoolMini is the under-chin version of CoolSculpting and it works by cryolipolysis. This means fat cells are “frozen” to about 39 degrees Fahrenheit, and this makes ice crystal form inside the targeted cells. The treated area is gently vacuumed into the CoolMini device to ensure only the desired area is treated. The CoolSculpting method works because fat cells freeze at a different temperature than muscle and skin cells, which means there are no serious adverse risks.

CoolMini is so comfortable that most clients scroll through their phone, work on laptops, or watch TV during their 45-minute session. The treated area is then massaged. CoolMini patients will also need a few sessions for optimal results, and the exact number varies for each person. Just like Kybella, it will also take time to see the results. Frozen cells are also metabolized and eliminated naturally by the body. On average, it takes CoolMini 8 – 12 weeks for full results to show. Kybella results often occur a little sooner, but this is also based on how far apart the sessions are booked.

By the Numbers with Kybella

Six weeks after initial treatment, Kybella patients see an average of a 10 percent fat reduction. This increases to a 25 percent reduction after the full treatment course. Just one CoolMini session reduces fat by 20 – 25 percent (though not immediately). Kybella is typically best for women and men who have any amount of under-chin fat, from mild to substantial. However, if you have issues swallowing, swollen lymph nodes, bleeding disorders, a thyroid disorder, or previous neck surgery then you might want to consider CoolMini instead.

CoolMini ideal candidates are within 30 pounds of their goal weight. If you have a small chin, however, you might struggle to fit into the CoolMini machine and Kybella could be the better option for you. The cost of Kybella and CoolMini are similar, but of course the final cost is based on how many sessions you will need. The best way to find out which plan is right for you is by scheduling a complimentary consultation. Call RefinedMD at (408) 688-2082 to learn more.