Xeomin: What is it and Why You Need It 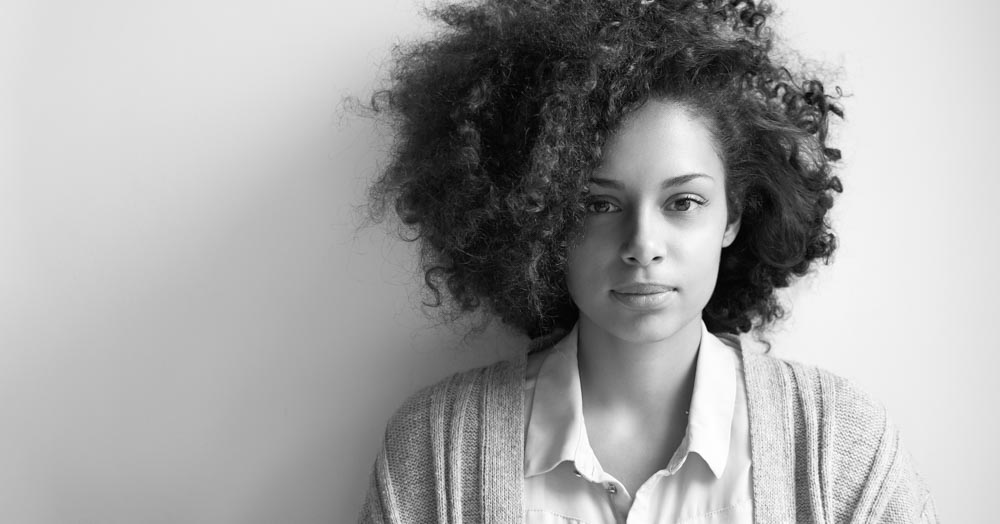 12 Mar Xeomin: What is it and Why You Need It

Everybody knows about Botox, but what about Xeomin? It’s the latest neuromodulator available at RefinedMD and it’s designed to stop those “angry elevens” between the brows and wrinkles that form in other unwanted places. The main difference between Xeomin and Botox is that Botox has an extra, inactive protein—Xeomin has no additives. It’s a purified form of the neuromodulator and manufactured to be as pure as possible. Worried that it won’t be as good as Botox? Don’t be. Those additives aren’t necessary to get the results you want.

Like all neuromodulators, including Botox and Dysport, Xeomin is made with botulinum toxin type A, which has long been approved to treat many wrinkles including those between the brows. Botox and Xeomin work identically by blocking signals between nerves and muscle. In other words, when those muscles get injected with the product, they are no longer being “told” to contract—which is what creates lines and wrinkles.

Back to Basics with Xeomin

You pay attention to additives in your food, but a lot of people don’t give much thought to additives in beauty products. Xeomin injections are considered a minimally invasive treatment, but it’s still invasive. You’re injecting product into the skin and muscle, and even though botulinum toxin type A has long been shown to be safe when used in this manner, do you really need the extra additives found in Botox? It turns out the answer is no.

Xeomin has received rave reviews for smoothing out lines between the brows, along the forehead, and around the eyes and mouth. Like all neuromodulators, the treatment is fast, easy, and the results begin to show up within one week. There’s no downtime, but you should avoid sweating or lying down for a few hours after being injected.

As if the promise of no additives isn’t enough, there is also a lower risk of adverse side effects with Xeomin. It makes sense that the purer an injection is, the better off you’ll be. If you are one of the very few people who have experienced side effects with Botox in the past, such as swelling that is a little more pronounced or that lasts longer than expected, you may have been having a reaction to the additives. Depending on the severity of the side effects, with a doctor’s approval you may want to give Xeomin a try (however, please note that this should only be performed by a professional and with full disclosure of your past experiences).

In terms of cost, Xeomin is comparable to Botox and Dysport. This so-called “naked Botox” has also picked up a fan base because a lot of people have used Botox for so many years that they feel they’ve built up a tolerance. You can technically have a tolerance to just about anything. The combination of recurring use along with being older than you were when you started Botox (just guessing here!) means that Botox might not be working like it used to.

Just like changing you shampoo can give your hair new life, the same is true of shaking up your neuromodulators. Some clients claim that Xeomin works better and longer than Botox, and many of these clients are long-time Botox users. If you wish your Botox could do a little more, it might be time for a change.

Getting Your Xeomin Injection

Not every clinic carries Xeomin, but we’re committed to providing our clients with every safe and effective tool to help achieve their results. Just like with Botox or Dysport, you should only trust a reputable expert with your injection. Technique is just as important as the injection itself. Even though Xeomin is temporary, lasting about as long as Botox injections, you still have to face the results for 4 – 6 months and you want to love what you see.

Post-treatment care is the same as with other neuromodulators. Avoid touching your face for a few hours and if you are getting Xeomin for a special event, schedule your injection two weeks in advance. That ensures you’ll have the best results to show off. To learn more about Xeomin, or to schedule your appointment, connect with RefinedMD by giving us a call or starting a chat right now.